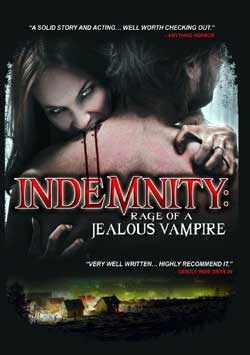 A man on the run from his ex-lover, who has sworn to kill him, takes refuge in a rural bar, where he finds an unlikely ally in the local bartender. As the man opens up to the bartender over many rounds, the bartender – who is battling demons of his own – begins to wonder if the man is merely a victim of circumstance… or if he’s hiding a much darker secret.

This movie is only a short film. So I will keep this review short and sweet too as to not give too much away. I am a lover of the vampire and supernatural genre so I chose this from the top of my ‘to watch pile’.

The story revolves around the main character, William. He is on the run from his ex who has sworn to kill him and decides the best way to get out of dodge is to skip town. William finds safety in a rural bar and also find an unexpected friend in the bar keeper. As William divulges the details of what has led him to be in his current position the bar keeper begins to question and wonder if William just has really, really crappy luck.. Or if he is hiding a more sinister secret. We also learn that the bar keeper has quite a few skeletons in his own closet. 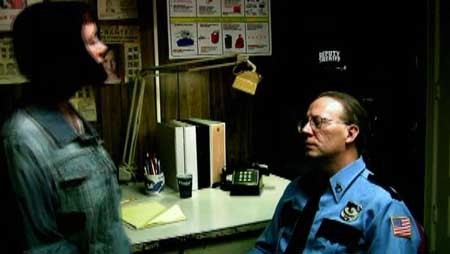 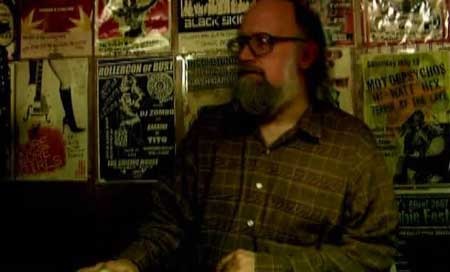 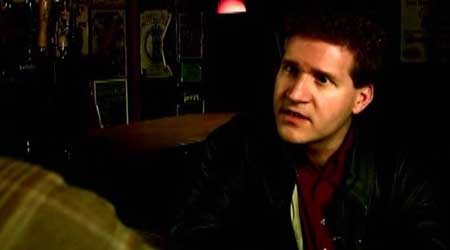 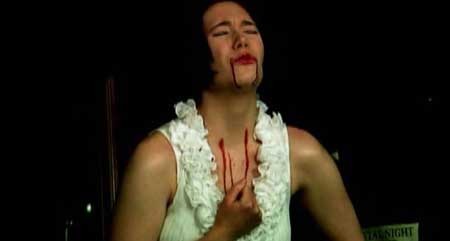 I did not mind this at all in truth! It was quite interesting and made for an interesting hour or so of entertainment. Yes, it was clearly done on a tight budget and yes it is clearly a b grade horror short film, but this is not always a bad thing.

The acting was not the greatest and neither were the effects, but still not entirely hopeless. I have seen a lot worse from movies I had greater expectations for. My biggest complaint is that for a vampire movie, with a vampire who is on the hunt there is not much in the way of blood or gore. Would I be wrong in assuming that a vampire who is on the hunt would leave quite a trail of blood and carnage behind them?

In spite of the above, I did not mind this short film. Although if it had of been a full length film I think that may have ruined it. So I for one am appreciative that they kept this little number short and sweet.

Rating time!! Based on my viewing experience of Indemnity-Rage Of A Jealous Vampire, today I am giving 5/10 stars. 10 being the greatest thing to ever exist and 1 being the suckiest suck that ever sucked.

I would definitely recommend this for anyone who is a fan of the vampire genre, especially the not so mainstream side of things.