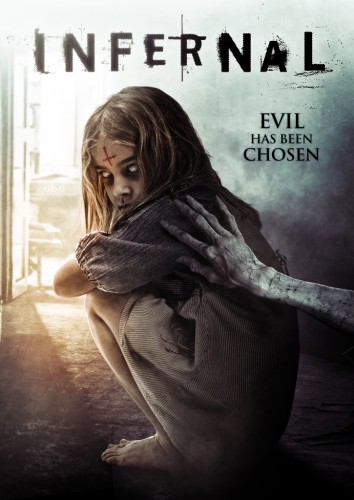 Goosebumps will rise when INFERNAL hits theaters and VOD this April!

In the tradition of Poltergeist and The Omen, director Bryan Coyne’s INFERNAL tells of a young family torn in half when they discover that their insomniac daughter has made contact with an infernal being beyond our reality.

INFERNAL is released in select theaters and on VOD April 10 from Uncork’d Entertainment.

We are pleased to have the first trailer for you today

Synopsis : Nathan (Andy Ostroff) and Sophia (Heather Adair) are a newlywed couple, both looking forward to a bright future. Not long after matrimony, Heather becomes pregnant and ushers the pair’s first child into the world, Imogene. It soon becomes apparent that Imogene (Alyssa Koerner) is exhibiting strange and dangerous behavior, leaving the new parents floundering in their attempt to find answers. When Imogene’s actions become destructive, it becomes clear that forces beyond the natural world are at work, and that something – or SOMEONE – is pulling the strings. In this horrifying thrill ride the bonds of family are frayed, sides are taken and the terrifying events culminate in a shocking finale, all seen through the eyes of a terrified father.

The behind-the-scenes crew is made up of an assemblage of prolific producers whose combined credits include such blockbusters as Freddy vs. Jason, Snakes on a Plane, Cowboys &. Aliens and Shoot ‘Em Up.

Written and directed by Bryan Coyne (Harvard Park) Infernal is filled with lurking dread, with the constant threat of evil hiding behind every corner. 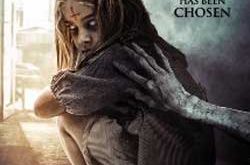 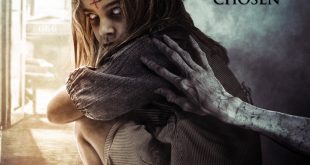