Moveorama, an italian independent network of promotion of film, music and comics, will produce the documentary “Splatter: la rivista proibita”, focused on the editorial history of the horror comics magazine “Splatter”. 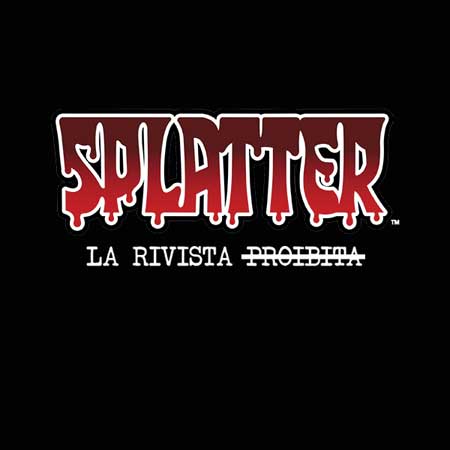 Edited by the publishing house of Milan “Acme”, since 1989, “Splatter” comes out in a particularly flourishing period for the birth of horror comics in Italy, hybridizing two models as the Italian “Dylan Dog” and the American magazine of cinema “Fangoria”. In the magazine there were, in fact, short comics stories and horror features. “Splatter” was subject to a rapid exponential growth, in terms of popularity, but was forced to close down in 1991, as a result of a request of italian Parliament. The main accusation was that these contents treated themes of violent deaths and various amenities in a playful manner and an underage audience could buy it at the news-stands.

After this fulminat experience it remains a gap of 25 years in which the Italian society changes radically, as well as its sensitivity. In 2014 Splatter manages to come back, with undiminished enthusiasm, on sale, thanks to the direct involvement of Di Orazio, Paolo Altibrandi and longtime collaborators, opening a new cycle in a completely changed scenario.

For this reason, among people interviewed , in addition to the past and present protagonists of this controversial story, there will also be prominent personalities from editorial environment and genre italian cinema, with the goal of expanding, as much as possible, the debate on the world of publishing, on horror genre and horror fandom, and the change in terms of sensitivity about certain issues and the way they are treated, telling about two different periods: that one of the late 80′ and today.

For more information splatterdoc@moveoramag.com or visit the Facebook page www.facebook.com/splatterdoc?fref=ts

To support the production, making sure your copy of the documentary, just go at this page www.indiegogo.com/projects/splatter-la-rivista-proibita-documentario/x/9818841