Apparition of Evil 2: The Fear Project​ Posts Trailer and Stills! 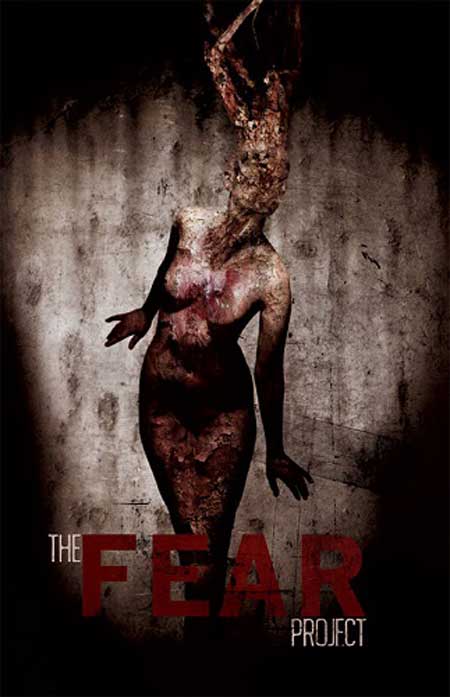 After their friend becomes the latest victim in a chain of throat slashing murders, two young men go to the scene of the crime to investigate. While there, they discover a room lined wall-to-wall with old television sets and a plethora of terrifying videos, each containing a piece of the puzzle. What they ultimately discover will change their lives forever. The Fear Project is a semi-prequel to Sector 5 Films’ Apparition of Evil, which was released October 2014 with BayView Entertainment, and most of the original cast reprise their roles from the first film as well as introducing a whole host of new characters in this found-footage terror which is sure to appeal to fans of V/H/S, The Blair Witch Project and The ABC’s Of Death. 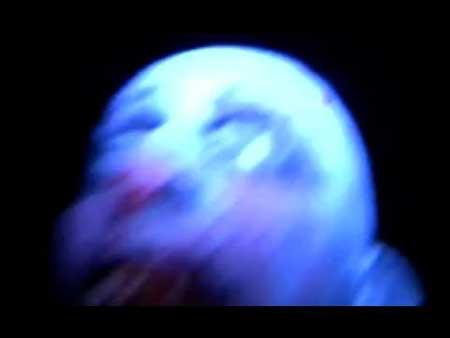 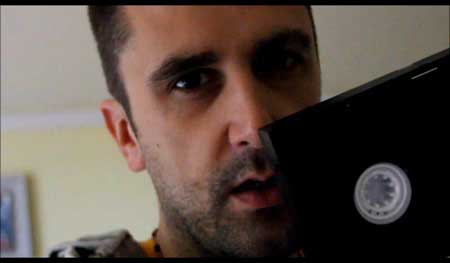 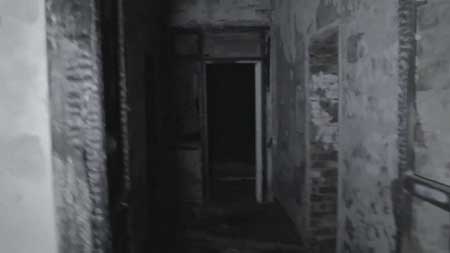 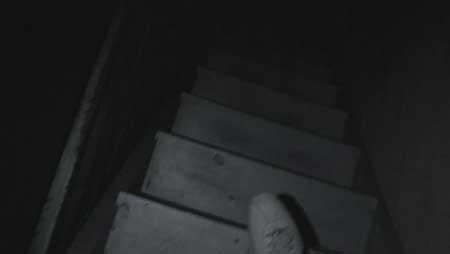 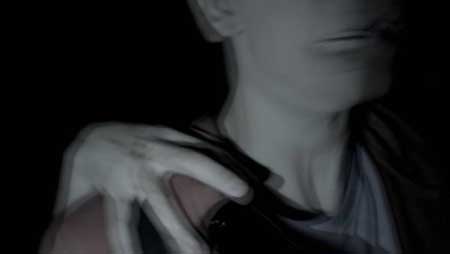 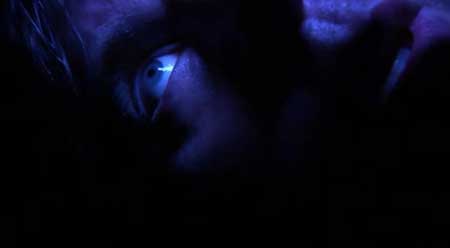