The production team has started shooting on January 10th 2015. Are you ready for a new French nightmare? Cold Ground is the first French Found Footage movie. The action is set in the 70’s, in the mountain! 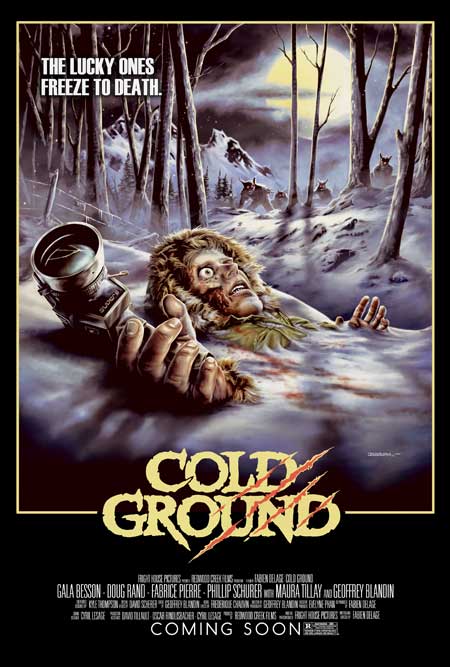 Melissa and David, two young journalists, leave for the French-Swiss border to investigate a strange case of cattle mutilations and record testimonies. Yet, once they get there, the scientific team they were supposed to meet has gone missing. Learn more.

The shooting will end in March, in France, and post-production will start in stride. Horror fans can expect a release next year.
Director Fabien Delage says “It’s been a tough January for the team. We spent most of the month shooting in the snow, in extreme conditions, sometimes in dangerous places. Shooting in the cold night and day isn’t easy and I’d like to thank the cast and crew for their efforts and involvement. This adventure could not have been possible without them and the result will live up to all our expectations.”

If you would like to contribute to the cause of getting this movie made and score all sorts of perks along the way, then head on over to the official website to become a part of Cold Ground! You can help, even during post-production! 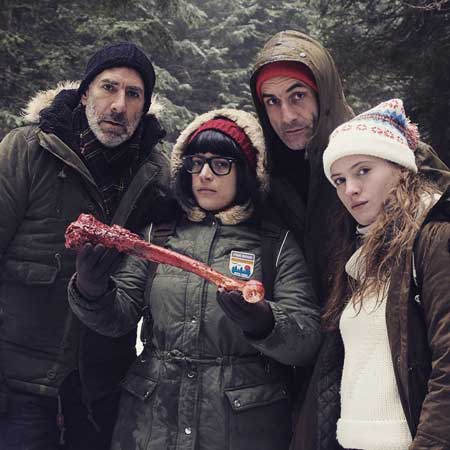 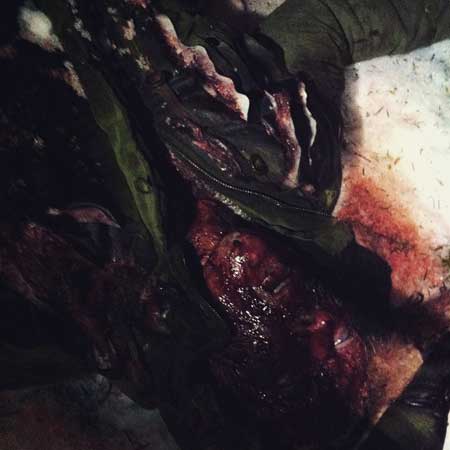