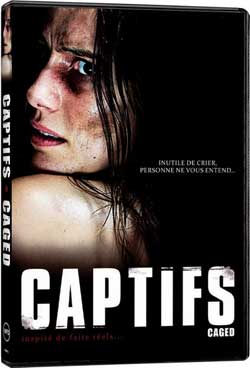 A group of medical aid workers in Kosovo is kidnapped by a non Slavic gang of organ traffickers.

Captifs (or as it’s also known, Caged) is yet another example of the new era of suspense and horror films coming from France that has been grabbing attention over the past ten or so years. But whereas movies like Martyrs, Inside, and Frontier(s) have a strong focus on the hardcore gore, Yann Gozlan’s 2010 release aims more for the tension and terror to keep the audience on the edge of their seats. But don’t worry, there’s still plenty of the red stuff to go along with the story, and once you watch it, you’ll realize there’s really no way around that.

This movie starts out with an unexpected punch. Two little girls are playing hide and seek when one is mauled and killed by a big, ferocious dog, while the other hides for her life inside a car. Any movie that kills a little girl in a brutal way within the first five minutes a) immediately lets you know it means business, and b) has set pretty high expectations for itself to deliver something equally intense throughout its remaining runtime. Lucky for us, Captifs succeeds. 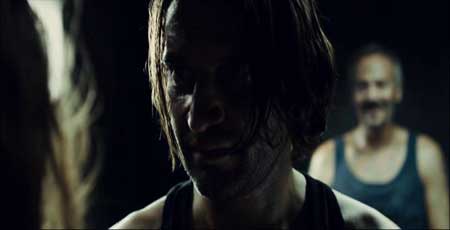 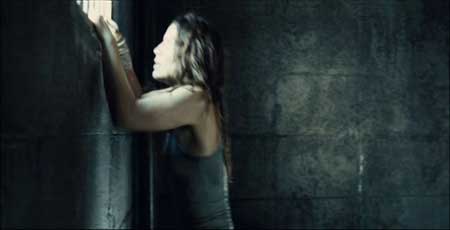 Moving forward twenty years, we begin the story of a group of aid workers in Yugoslavia who are finishing up the last days of their mission. Here we meet Carole (played convincingly by Zoe Felix, a definite standout performance in a great film), and we put two and two together when she encounters a dog in her hallway and has flashbacks of the opening scenes (not the only time the opening scene will come back to us). We also meet Samir (Arie Elmaleh) and Mathias (Eric Savin), Carole’s counterparts on the aid mission. The three go out drinking to celebrate, and we fully expect something to happen to Carole at the bar, maybe she’ll be drugged or attacked or something, because we’ve seen that same, tired plot device how many times now? But that’s not where this story is going. It’s on its way someplace far more sinister. 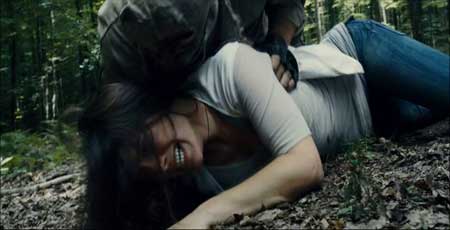 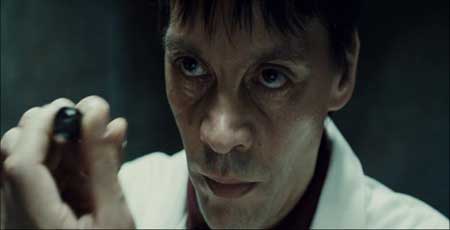 In the morning, a tired, hungover trio packs up their car and heads out. After running into a military roadblock warning of landmines, they opt to take what they believe to be a shortcut. Soon after, they are being stopped by armed guys in masks and thrown into a cage in the back of a truck. Mathias tries to run, but is shot in the leg and captured. They are gassed, and when they wake up, they are in cells, Samir and Carole together, Mathias in another down the hall. It is here that they wait, but for what they do not know. But when they realize they are being fed well, and a doctor is checking them and fixing up Mathias’ gunshot wound, they become even more frightened. And then Samir is taken away…

This is a hard movie to discuss without giving away spoilers, and while it still works if you know more than you should, it’s also a movie that deserves a fresh, unspoiled viewing. So let me see how well I can tip-toe here. Captifs relies heavily on building tension, then relieving the viewer ever so gently, only to raise the bar immediately after. Director and co-writer Yann Gozlan, along with co-writer Guillaume Lemans, have succeeded in doing just that. With Captifs, they’ve created a more realistic, more plot-based Hostel. The fact that it is based on true events not only makes it that much creepier, but also adds a bit of controversy as well (to discuss that would be to give spoilers, so after watching the film, look up Kosovo, the KLA, and the “yallow house” case). 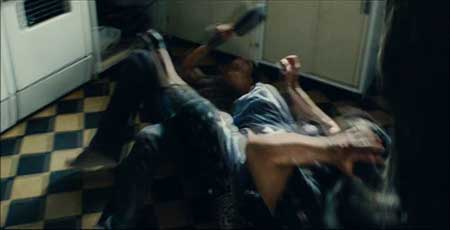 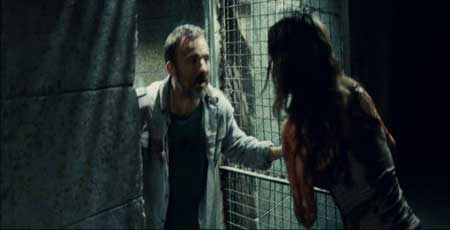 Controversy aside, there are great performances all over this movie, from the three captives to their kidnappers. The atmosphere is drab and claustrophobic, with a great build of suspense causing viewers to have to imagine the horrors before finally being shown, an effective technique when done well. While this isn’t a gore fest, there is certainly a good amount of blood and death as well as a fair share of horrifying images that aren’t necessarily pertinent to the story, but act instead as good dressing along the edges. 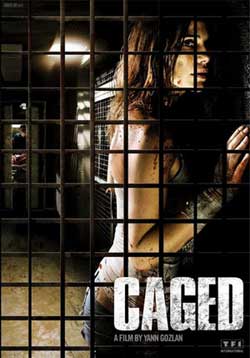 We do get a good idea of how the film will end, but luckily the journey to get there is exciting enough to not disappoint, and there are some clever shots that make the inevitable ending visually enticing. Captifs isn’t one of the more well known of the new movement of French horror, but it is a well done film that is well worth checking out. 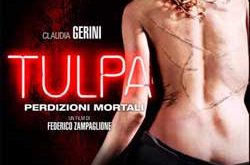 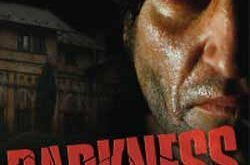