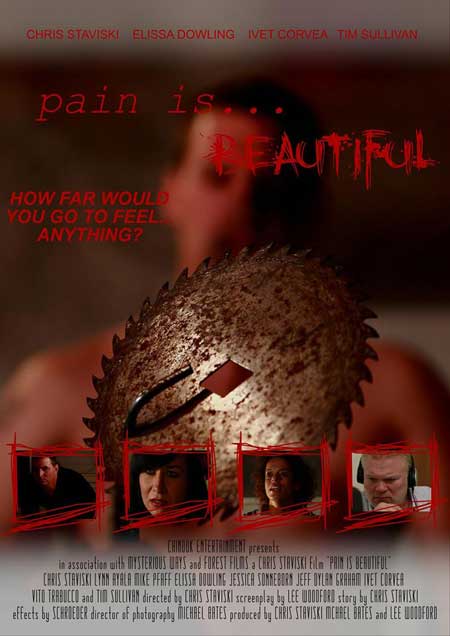 Director Chris Staviski is set to release the indie, horror feature Pain is Beautiful. The release will take place exclusively through the film’s official website. The film deals with a bodily disorder, called CIPA. This disorder prevents William from feeling any sensations, at all. He tries to understand pain and pleasure through tortuous experiments. And, Pain is Beautiful stars Ivet Corvea (Bloody Bloody Bible Camp), Tim Sullivan (2001 Maniacs) and Elissa Dowling (Black Dahlia).

The film will be available through Video-on-demand and on DVD. The official DVD artwork shows William preparing his next experiment, on a live victim. The tagline “How Far Would You Go to Feel Anything?” is also shown and William’s sadism knows no limits. This unforgettable DVD release will sear the mind, on January 20th, 2015.

The film can be ordered here: painisbeautiful.wix.com/movie 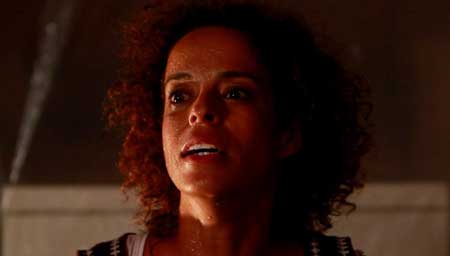 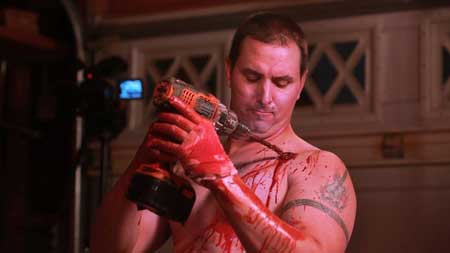