SuperfreakMedia’s award winning new web series is set to begin it’s second wave of terror, with titles confirmed through to March. Gaining awards and popularity both locally and internationally, the #1minutenightmare web series is injecting a minute of terror into your everyday wherever you are.

Whether you’re at work, on the go or simply looking for something to watch at home, the collection of snappy shorts released so far offer a new slice of horror each month.

Starting big with Night Light,  SuperfreakMedia made you scared to look under the bed or turn off the light. Tackling the Occult, Burning Man brought a sinister take to the traditional Bonfire Night Celebrations in the UK each November. Wrapping up the year with a shocking body horror, the latest release Get Wet, is still making waves, proving Christmas is certainly the deadliest time of the year.

Series creator Liam Banks has been a fan of the horror genre since he can remember. “The likes of Creepshow, Tales from the Darkside, and even the Goosebumps books kept me entertained with short horror stories from an early age. #1minutenightmare’s are a way to recapture that silly childlike sense of fear all us horror fans have experienced growing up. What scared us were ‘moments’ from these classic films and books and the #1minutenightmare series hopes to pack each second with a scare and leave you haunted month to month. Ultimately we are creating an anthology that spans a year to form a film comprised of 12 micro stories. The response has been fantastic so far and the continued support and new viewers we are gaining is keeping us motivated to keep on scaring!”

With the first 3 shorts, in the year long series, being available to watch online, popularity is growing amongst horror fans. Want to See Something Cool? is the next title set to be released on January 1st as a 2 minute New Year Special. So to support the online world of horror have your eyes firmly fixed on SuperfreakMedia this New Years Day at 7pm and join in by kicking off the New Year with a scare! 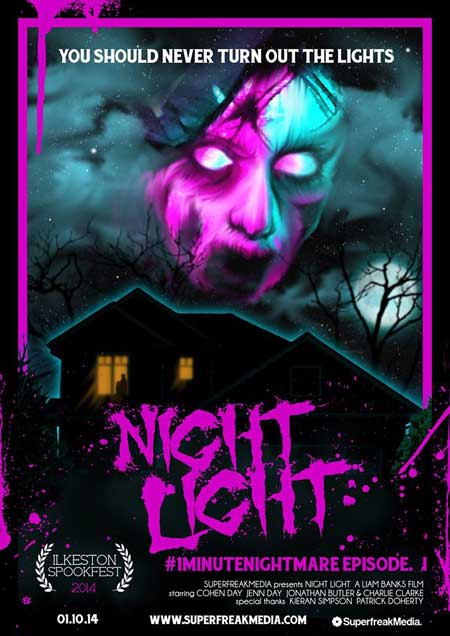 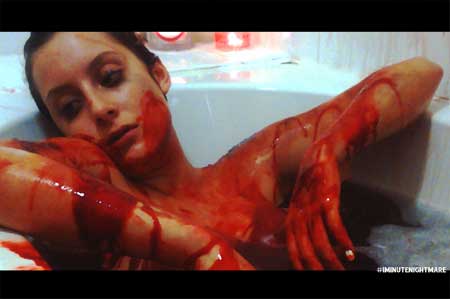 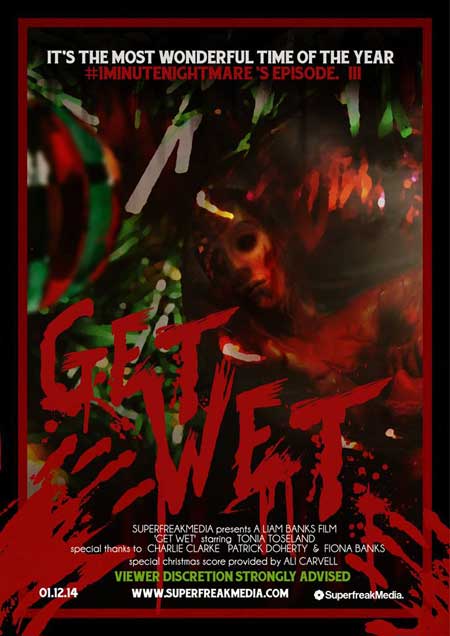 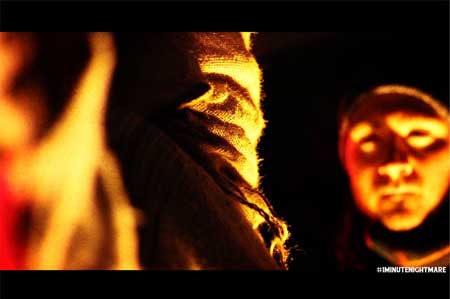 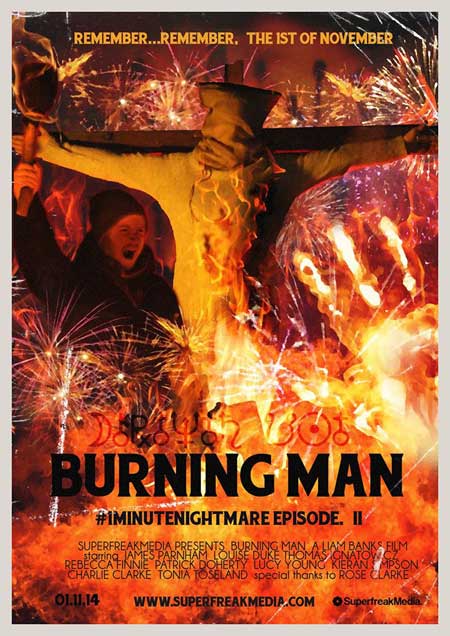 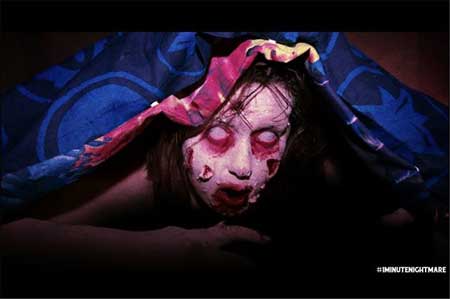 To stay up to date with SuperfreakMedia and their latest releases please visit  www.facebook.com/superfreakmedia

Or check out the official site over at  www.superfreakmedia.com