Home | New Evil in THE CULLING Breeds Trailer and Images

New Evil in THE CULLING Breeds Trailer and Images

“When the Devil Breeds, a New Evil is Born!”

The supernatural thriller The Culling is being revealed here! This title, from director Rustam Branaman, involves a lost and lonely, young girl. She encounters five friends at an isolated cafe and they bring her back to her home. But, a secret lies in the bowels of this cursed structure, one in which none of the friends can escape. Starring Elizabeth Di Prinzio (The Devil Within), Jeremy Sumpter (Peter Pan), Brett Davern (“Awkward”), Chris Coy, (Hostel: Part III) and Linsey Godfrey, The Culling now has a thrilling first trailer.

The clip shows the five friends, with Lucy (Harley Graham). They drive her back to her home, but the house is strangely empty. As the night grows darker, Tyler, Emily, Sean, Hank, and Amanda begin to suspect that Lucy has brought them into a ghostly trap. Can they escape this curse? Only if the home’s demonic inhabitants will let them.

Recently, The Culling has been picked up by Signature Entertainment, for distribution in the United Kingdom. The release will take place on DVD, this upcoming March 23rd, 2015. As well, there are plans to release the film in North America; New Media Millenium Distributors will handle the film’s domestic distribution. A release date for the United States and Canada is coming soon. For now, media and editors can enjoy a first look at, which is sure to be, one of 2015’s most exciting and terrifying indie horror features- The Culling! 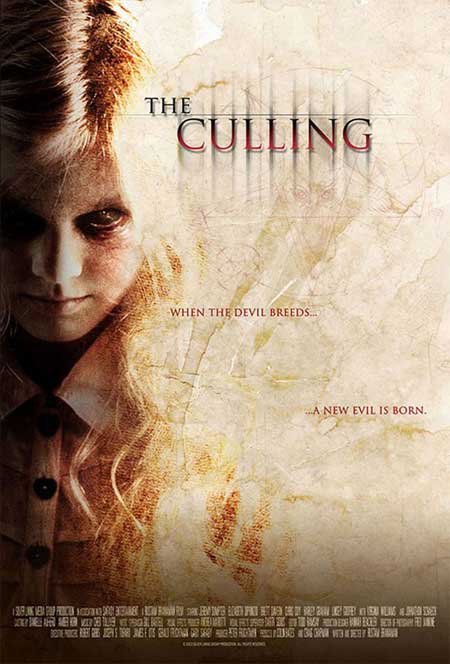 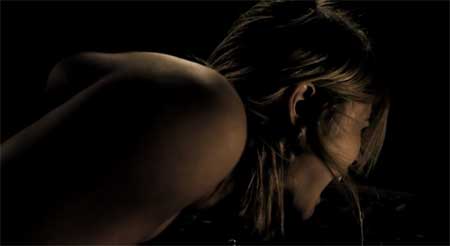 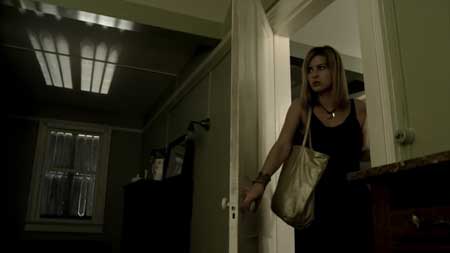 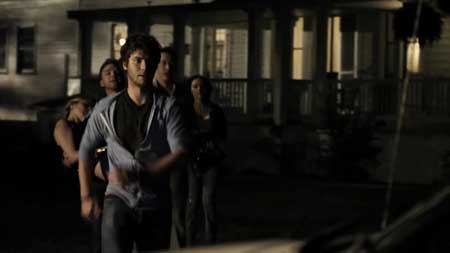 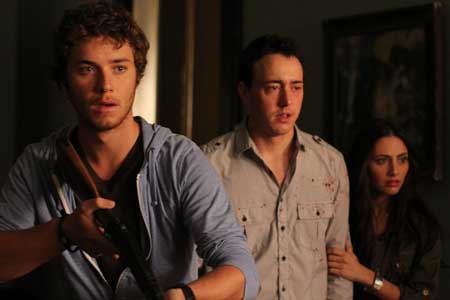 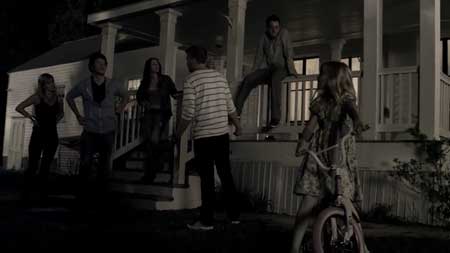 *interviews with cast and crew are available, including: actress Elizabeth Di Prinzio and director Rustam Branaman. Also, screener requests can be submitted to this email.