What happens in this hospital would make you sick! From the weirdest depths of the twisted mind of Andy Milligan, Hollywood’s weirdest director, comes Surgikill! A film you may have once heard your drunk uncle blabbering about, the camp staple and undeniably last in the filmography of the “Ed Wood of Staten Island,” Andy Milligan. He was one of the last great exploiters, that has left us. He died of AIDS in 1992, three years after he made this wonderful madcap horror-comedy.

It was originally penned by screenwriter Sherman Hirsh, but was quickly de-materialized, poking fun at itself onscreen. What could have been a serious slasher, Andy re-wrote into a silly slapstick of blood and guts (with a very alluring transvestite). Until now, Surgikill has never gotten a proper release. Frolic Pictures saw the picture, and bought all the rights, for an undisclosed amount, knowing that everyone must see this film! No horror movie collection would be complete without our forefather’s last cinematic breath of life. Digitally restored and re-mastered from the original 35mm print. A painstakingly tedious process coordinated by Media Arts Productions. Hollywood independent filmmaker Jared Masters pioneered the expedition, commissioning new art and overseeing restoration of Milligan’s original cut.

It was such a nice little hospital until those people started dying! Who is trying to murder everyone at Goode Community Hospital? Will the dedicated head of the hospital, Dr. Grace Goode, keep her head while everyone else is losing theirs? There are guts all over the place. Do you have the guts to watch? It’s every patient’s worst nightmare. Why? Because it could happen! 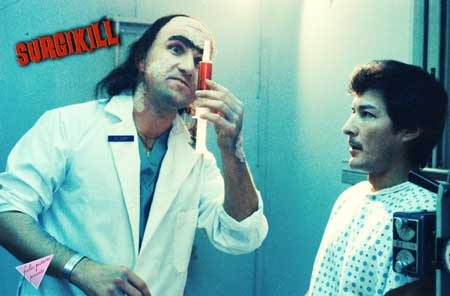 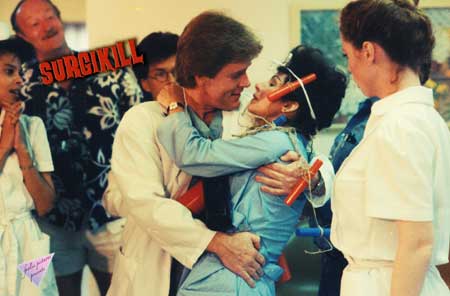 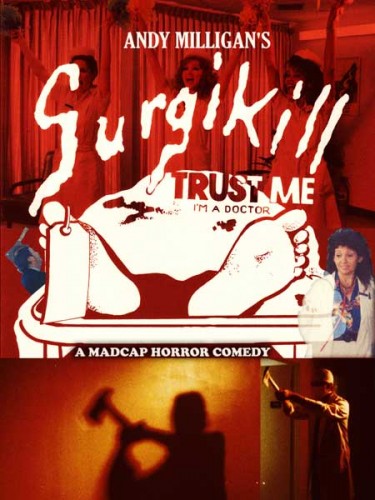 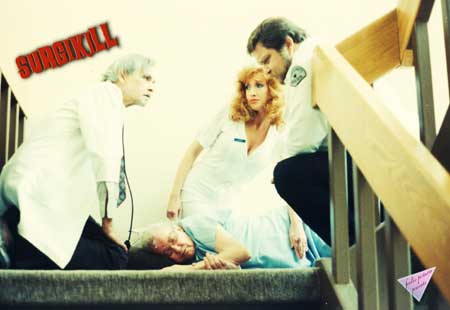 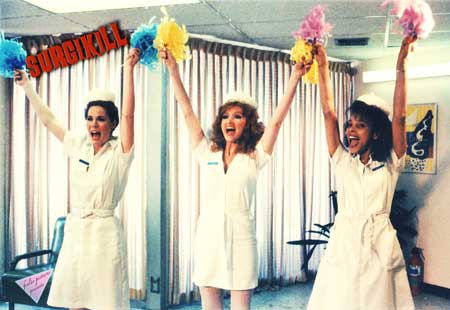 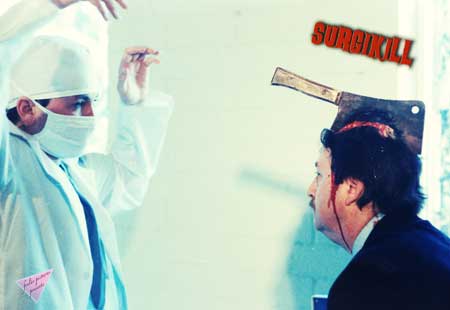 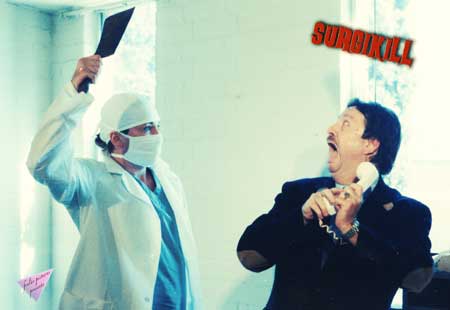 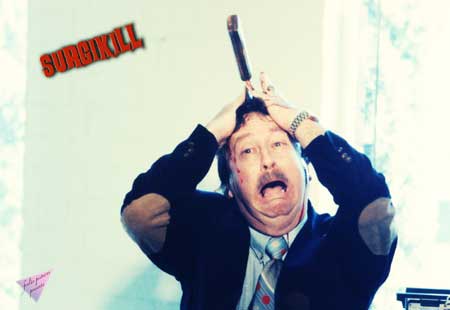 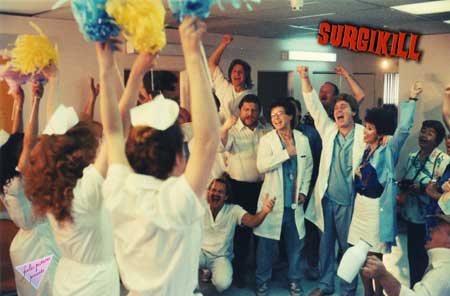 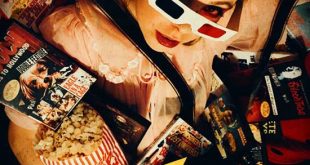 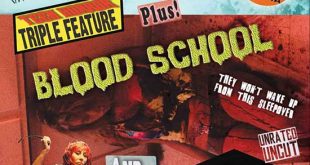 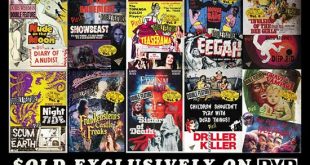 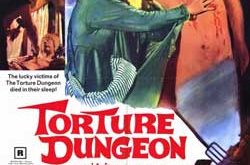