Home | “Reboots” are Made for Hawking

“Reboots” are Made for Hawking

It’s no secret that Hollywood loves capitalizing on existing name-recognition. Who wouldn’t? If you can give your movie a title that instantly appeals to the masses (or at least a large mass of the masses), then selling that movie just became a whole lot easier.

This is one reason why sequels and trilogies are so popular. If you’ve already seen The Hunger Games, there’s a good chance you’ll instantly know something about The Hunger Games: Catching Fire and The Hunger Games: Mockingjay without ever seeing a trailer. As long as the first movie was palatable, then the names of the subsequent films are enough to pique your interest. 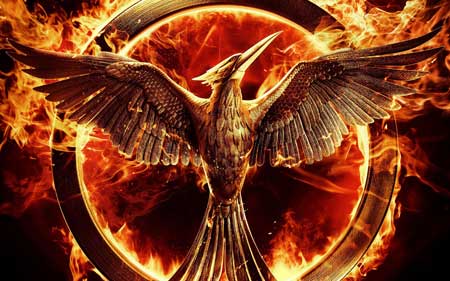 But what if there have already been several movies in a franchise and only one was any good? The name of the first movie still carries prestige, but the shoddy sequels have damaged the brand. Can Hollywood still capitalize on the success of the first without risking association with the deficiencies of the follow-ups?Sounds hard, doesn’t it? But that’s where “reboots” can save the day.

Since this is a horror blog, let’s use 1982’s seminal thriller Poltergeist as an example.
Poltergeist was a tremendous movie. It was equal parts eerie, terrifying, and clever and is the measuring stick by which all super-natural movies are now measured.

Poltergeist was a success, both commercially and critically. Though Rotten Tomatoes obviously didn’t exist in 1982, the review aggregator has it at  88% and “certified fresh” . Since the public and critics both liked Poltergeist, it was only a matter of time (four years, to be specific) until a sequel was made.

But what if there have already been several movies in a franchise and only one was any good? The name of the first movie still carries prestige, but the shoddy sequels have damaged the brand. Can Hollywood still capitalize on the success of the first without risking association with the deficiencies of the follow-ups? 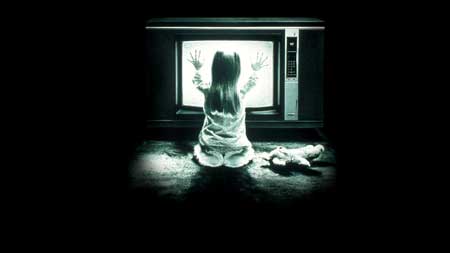 Poltergeist II: The Other Side arrived in 1986. For the sake of brevity, let’s just say that it was … less good. And then 1988 birthed the abomination that was Poltergeist III, a movie so bad it didn’t even earn a subtitle.

Since Poltergeist III, the Poltergeist series has taken a long hiatus, in part because the first (good) movie was no longer efficient marketing for the (terrible) sequels.

That long hiatus is rumored to be coming to an end in 2015, though, with a Poltergeist “reboot”. And make no mistake, there will be a Poltergeist reboot, if not next year, then the year after that.

Does that mean we’re going to see a shot-for-shot rip-off of Tobe Hooper’s classic? No, at least, not at first glance. “Reboots” tend to diverge, at least somewhat, from the story and characters of the originals. That’s why they can get away with being called “reboots” instead of “remakes”.

So what’s the point of calling it a “reboot” if it’s going to be a different movie, with different characters, and a different plot? Why isn’t it just crammed into the existing Poltergeist time-line and called Poltergeist IV? Because the Poltergeist brand was damaged by the two sequels.

Yet, the original remains a classic which the public adores, and there’s still money to be made (or, rather, saved) from the free marketing that the name would provide. The word “reboot” is meant to tell the public: “Hey, we know that Poltergeist II and III sucked, but don’t worry, this one is like the first Poltergeist. Y’know, the good one.”

Will it actually be akin to the original in quality? It doesn’t matter, as long as the public associates it with the quality of the original on opening weekend.