Home | JESSABELLE Pays You a Visit From Beyond

JESSABELLE Pays You a Visit From Beyond 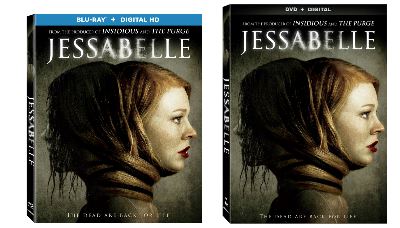 From the mastermind producer behind Insidious and The Purge comes the ghostly tale of Jessabelle. The haunting, supernatural thriller, directed by Kevin Greutert (Saw VI, Saw 3D: The Final Chapter), written by Robert Ben Garant (Hell Baby, Night at the Museum) and starring Sarah Snook, Mark Webber and Joelle Carter, will arrive on Blu-ray (plus Digital HD), DVD (plus Digital) and Digital HD on January 13, 2015 from Lionsgate Home Entertainment. The Jessabelle Blu-ray and DVD, including audio commentary with the filmmakers, a behind-the-scenes featurette, deleted scenes, outtakes and an extended ending, will be available for the suggested retail price of $19.99 and $19.98, respectively.

Returning to her childhood home in Louisiana to recuperate from a horrific car accident, Jessabelle comes face to face with a long-tormented spirit that has been seeking her return and clearly has no intention of letting her escape. 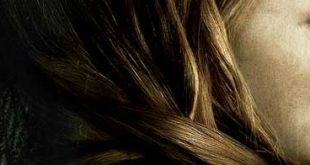 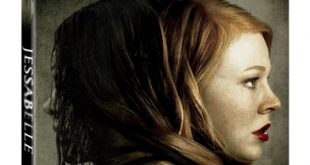 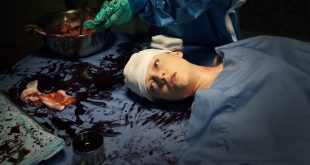