A young, psychiatric nurse struggles under the worst of institutional conditions in Don’t Look in the Basement, digitally restored and available on DVD Dec. 16 from Film Chest Media Group.

In this ‘70s, B-movie, cult classic, a young, psychiatric nurse, Charlotte Beale (Rosie Holotik, 1972 Playboy covergirl), goes to work at an isolated sanitarium only to learn the proprietor, Dr. Stephens (Michael Harvey, Berlin Express, Tycoon), was murdered by one of the patients.

Struggling under the horrendous conditions at the severely under-staffed asylum – and the torment heaped upon her by the patients – she is puzzled by the resistance of Stephens’ successor, Dr. Geraldine Masters (Annabelle Weenick, Cope and 1/2, Common Law Wife), to hiring new staff and by the woman’s efforts to keep outsiders at bay. Soon, the patients may truly be running the asylum …

Also known as The Forgotten, Don’t Look in the Basement is considered one of the best low-budget movies in the horror/thriller genre … and there is no other film quite like it!

Presented in full screen with an aspect ratio of 4 x 3 and original sound.

Tags Don't Look in the Basement 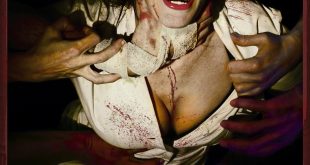 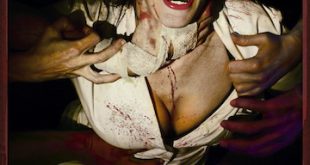 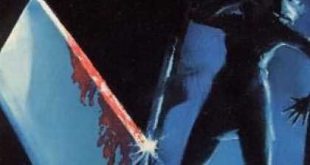