Home | ALIENS VS TITANIC – Sure Why not? Trailer and images

ALIENS VS TITANIC – Sure Why not? Trailer and images

TomCat Films is proud to announce NEW artwork and trailer for the long awaited, much anticipated, ALIENS VS TITANIC!

Co-Starring Bree Olson, Robert “Corpsy” Rhine, Layla Pryce and JinNTonic!
Offering only the finest amenities, the ‘TITAN 1C’ space-cruiser is considered the most luxurious star-liner ever built. Future spring-breakers on board are excited to be touring through space with some of the world’s elite. A sudden meteor storm smashes into the hull, and a deadly biological alien life-form is let loose on the ship. Seeking a suitable host, the retrovirus successfully merges with some the passengers, transforming them into seemingly invincible predators with the “touch of death”. As the ship is destroyed, the surviving passengers crash on a remote planet, and they learn that one of them is “infected”. They must quickly band together before it has a chance to slaughter them all.
[youtube]https://www.youtube.com/watch?v=Wd3deTjOunU[/youtube]
Filming has completed on the project starring Robert Rhine (the man behind Girls and Corpses magazine) as the Captain of the Titan 1C and Bree Olsen who has appeared in Live Nude Girls and The Human Centipede III.

ALIENS VS TITANIC has all Worldwide Rights available except for China and Thailand. 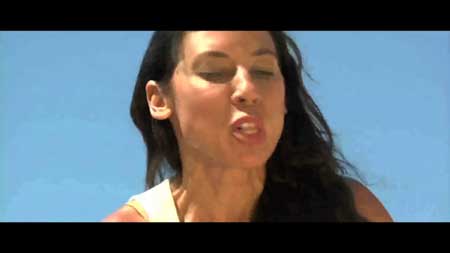 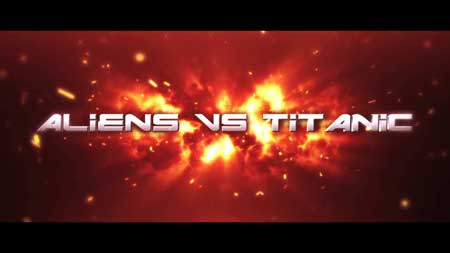 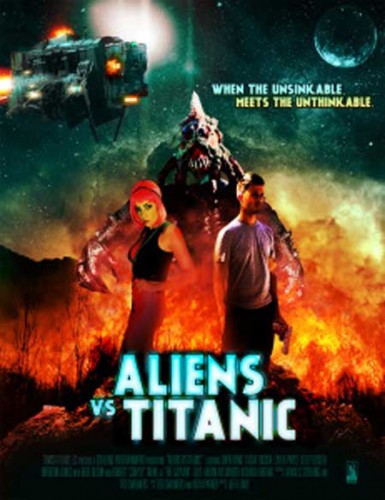 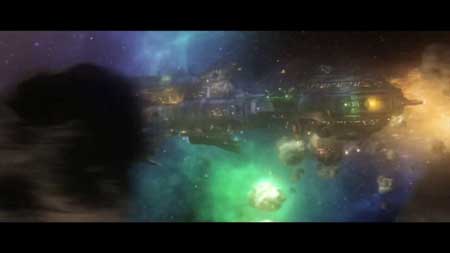 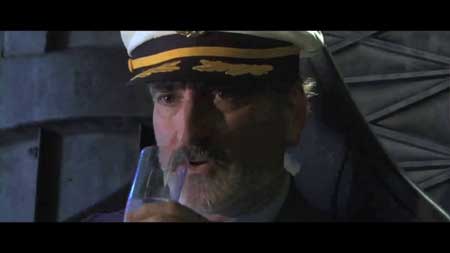 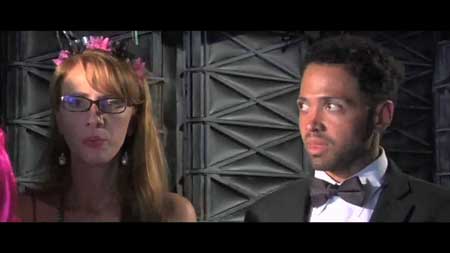 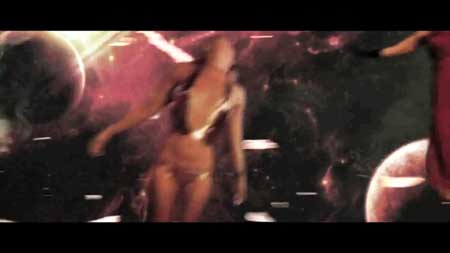 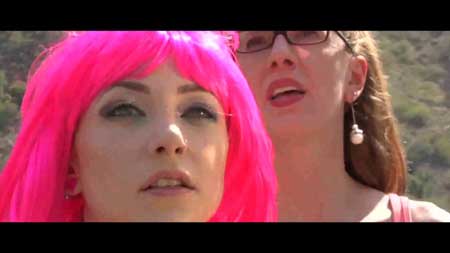