SGL Entertainment is pleased to Announce that it has officially released Ted V. Mikels “Paranormal Extremes: Text Messages from the Dead” in Full HD on “VOD” Video On Demand. This is a tale of crossing over from the land of the living to the world of the dead. The film stars “Knockout” Colie Knoke along with Josef Niznik, Brenda Grippi, Beverly Washburn, Jim Wheble, Sean Morelli, Drew Marvick, Dawna Lee Heising, Michael Dean and Ted V. Mikels himself. Ted V. Mikels has been making films for over sixty four years, and is best known for his cult classic films such as The Astro-Zombies Series, The Corpse Grinders Series, The Doll Squad, Girl in Gold Boots, Strike Me Deadly, Ten Violent Women, Blood Orgy of the She-Devils and Many More. Look for the DVD to be released on October 28th 2014 through Alpha Home Video, www.oldies.com Then in early 2015 SGL Entertainment along with their distribution partners MVD Visual will unleash a special edition Blu-Ray version of Paranormal Extremes: Text Messages from the Dead to Walmart, Best Buy, Hastings and wherever Blu-Ray’s are sold. The movie will also then be released to all the top video on demand sites like iTunes, Amazon Prime and More!!! 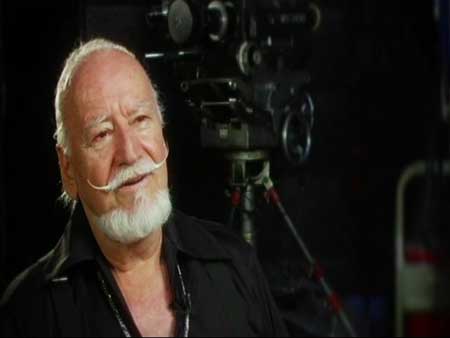 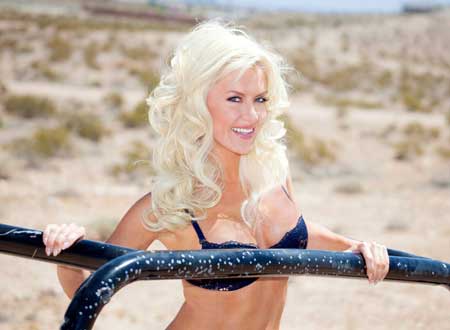 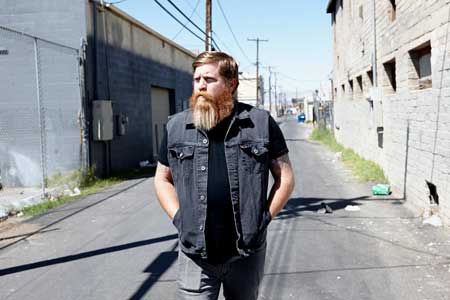 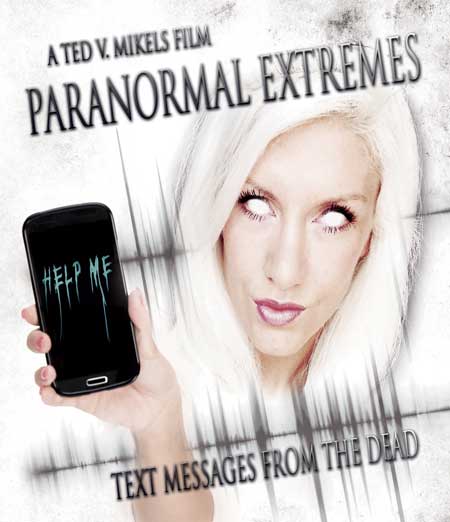