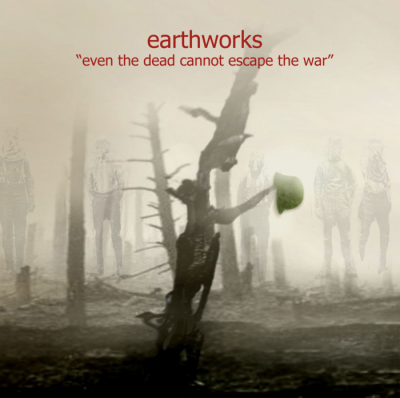 CAMPAIGN: UK-based producer Shaheen Schleifer and Executive Producer Roger Trett have
launched a Kickstarter campaign to raise a small portion of the funding for psychological horror film Earthworks.
STORY: Written by Michael Gilvary, executive story editor and producer on Dick Wolf’s CHICAGO FIRE, Earthworks is a chilling story set in the trenches of World War 1, centred around 5 young US soldiers who get lost in the fog of No Man’s Land on a mission on their first night at the Front.
DIRECTOR: Canadian David Hackl, a veteran of the SAW franchise directs. Hackl started out as the production designer on the Saw films and graduated to director for Saw V. He has recently finished post-production on GRIZZLY, starring Billy Bob Thornton, Thomas Jane and James Marsden. Earthworks is a tense, psychological horror film that relies heavily on classic film-making techniques to create noir-ish suspense, like The Shining in the trenches.
CAST: Set to star are Daryl Sabara of SPY KIDS fame, who also stars in Eli Roth’s upcoming THE GREEN INFERNO, Michael Zegen best known as Benny Siegel in BOARDWALK EMPIRE and Randall in THE WALKING DEAD and the Canadian actor Adam Butcher who scored acting nominations as a teen in indie hit SAINT RALPH and accolades for Tribeca award-winner DOG POUND. Adam will next be seen in REGRESSION with Ethan Hawke and Emma Watson. KICKSTARTER: 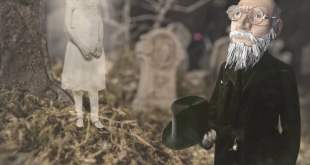 God Has Amnesia. On Purpose.