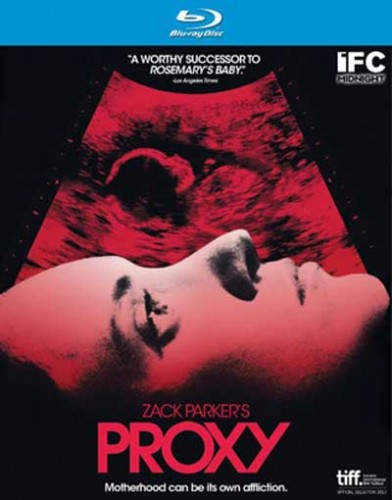 In the last month of her pregnancy, Esther Woodhouse is savagely beaten in an alleyway by an unknown assailant and loses her baby. To aid in her recovery, she attends a support group for grieving parents where she meets Melanie, who claims her son and husband were killed by a drunk driver.

Esther and Melanie develop a friendship, but soon it becomes clear that both are harboring much darker secrets than they initially let on. And when both their lives are transformed by another shocking act of violence, they find that recovery may be impossible.