Home | Is A Director Checking In To ‘The Overlook Hotel’?

Is A Director Checking In To ‘The Overlook Hotel’?

Hasn’t been a lot of news lately on this project but reports are floating around that Warner Brother’s is hard at work attempting to bring Mark Romanek on board as the director of the much anticipated prequel to ‘The Shining’ titled ‘The Overlook Hotel’.

Genre fans may remember Romanek as the writer/director of ‘One Hour Photo’. You believe that film came out 12 years ago! Holy crap! Published reports indicate that this prequel will tell the story of the hotels origination and is based on a prologue penned by King that got cut from the original manuscript. we reportedly find out about the hotel’s checkered past and how it came to be built by its original owner Bob T. Watson.

Assuming Mr. Romanek signs on the dotted line, perhaps we’ll get some movement on this long rumored project. 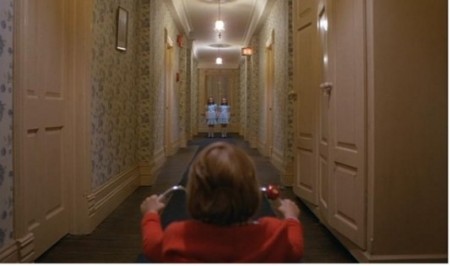