Apex Publications releases THE BLACKNESS WITHIN 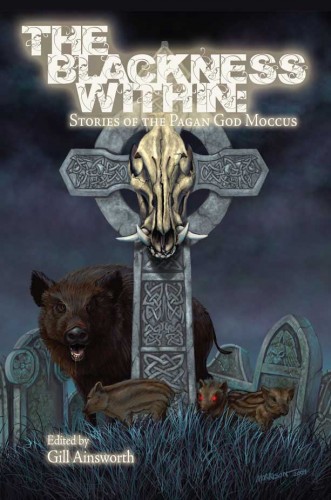 Apex Publications is proud to announce the release of Stoker Award-nominated editor Gill Ainsworth’s latest anthology, The Blackness Within: Stories of the Pagan God Moccus.

From Africa to Australasia, from Europe to the US, take a terrifying journey led by world-renowned and up-and-coming authors of horror. See how Moccus, the Celtic God of fecundity, brings His barbaric brutality to the twenty-first century. Experience the nightmare of an apostle unable to live up to His teachings in “Dreaming” and, in “Without Mercy,” witness the torment of those who can. But it doesn’t stop there. Even hundreds of years after Mocuss’s death, His savage reign continues for those who dare to question, as you will discover in “For They Are As Beasts” and “Abattoir Blues.”

Thirteen stories–some menacingly dark, others violent and rapacious–will show you a future where death is a blessing.

The Blackness Within is shipping now! Order today! 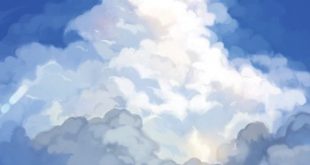 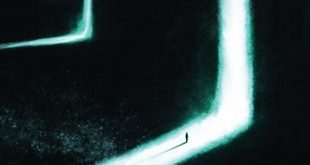