VALLEY OF THE SASQUATCH Cast Update! 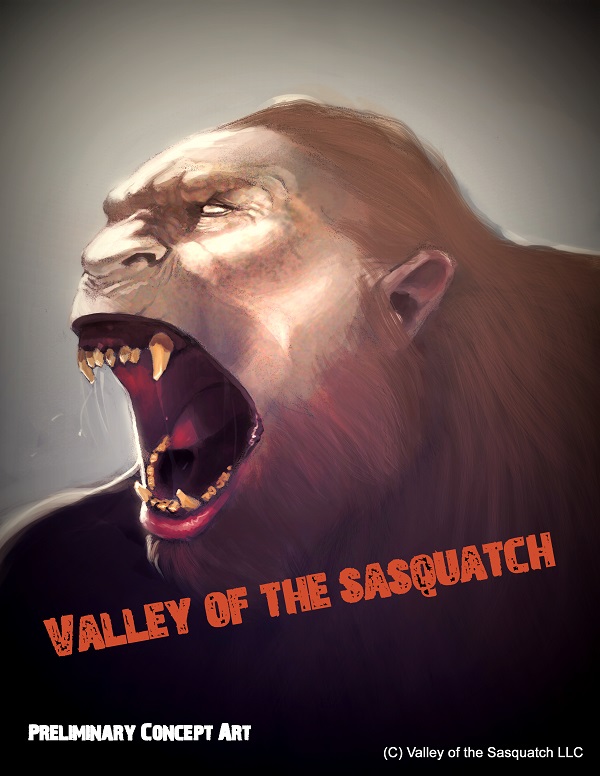 After losing their home following a devastating loss, a father and son are forced to move to an old family cabin. Neither reacts well to being thrown into this new world. The son’s attempts to relate to his father are complicated when two old friends arrive for a weekend of hunting. This trip into the forest will unearth not only buried feelings of guilt and betrayal, but also a tribe of Sasquatch that are determined to protect their land.

The new horror film Valley of the Sasquatch is gearing up for production this month in Washington State. The film recently added some new faces to the cast that will be familiar to fans of 2012’s Gut.

Jason Vail played the lead role of Tom in Gut, a psychological horror film which met great success on the festival circuit before coming to home video last fall. In Valley of the Sasquatch, Vail will play the role of grieving father Roger Crew. Joining Vail on the film will be his Gut co-star Miles Joris-Peyrafitte, who will be portraying Roger’s son Michael.

Valley of the Sasquatch is a co-production between The October People and Votiv Films. You can follow the film on its Facebook page

Tags VALLEY OF THE SASQUATCH 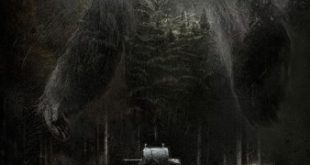 Valley of the Sasquatch – Sneek Peek at New Poster 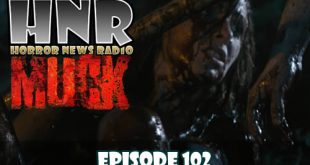