Willow Creek (2013) is a found footage Bigfoot movie from Bobcat Goldthwait and the HNR crew are all over it. Alexie Gilmore and Bryce Johnson star in the film as a couple who travel into the woods near Willow Creek in search of Bigfoot…and find much, much more.

Dave ramps up the news of the week with American Horror Story: Freak Show, Dracula Untold and The Following while Thomas and Santos sit back to enjoy the animated critters found in How to Train Your Dragon 2 in this week’s What  Have  You Been Watching segment. Doc and Santos also recap the highlights from Bizarre AC horror convention.

Co-hosts Doc Rotten, Santos (The Black Saint) Ellin Jr., Dave Dreher, Thomas Mariani and Vixen, the Voice of Reason, are back again this week to give you the best in horror as they recap, review and obliterate all that is horror this week!  Be on the lookout for the HNR crew at the MonsterCon toy and comic convention in Greenville, South Carolina July 18-20, 2014.

Willow Creek (2013)
Bobcat Goldthwait. Bigfoot. Found Footage. It’s a recipe for the bizarre from a unique visionary tackling his first horror film with Willow Creek. The film follows the trails blazed by Blair Witch Project to capture your breath in a brilliant extended scene where the lead characters are trapped in their tent as the sounds of terror surround them. Terrifying film. 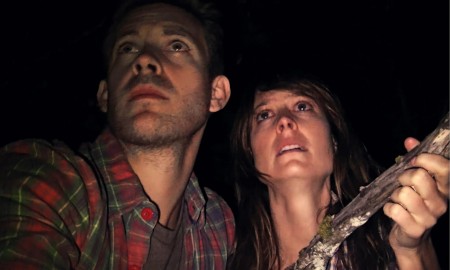 Horror News of the Week for 06/16/2014
Dave Dreher  shares the Horror News of the Week beginning with news of  American Horror Story: Freak Show. Next up is a new anthology collection of horror shorts called The Mortuary Collection. The poster and first stills from Dracula Untold finally make their way online. Good mascots gone bad litter the trailer for Varsity Blood. And Kevin Williamson is leaving The Following in capable hands as he moves on to other projects. 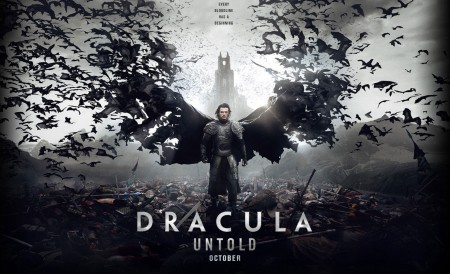 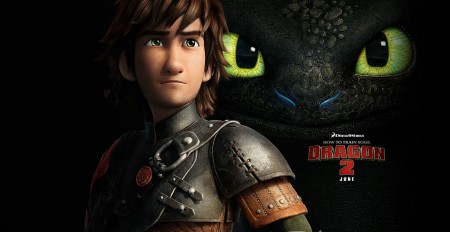 HNR On The Road: Bizarre AC June 13 -15, 2014 – Atlantic City, New Jersey
Santos and Doc along with HorrorNews.Net editor and screenwriter Michael Joy converged upon Atlantic City for Bizarre AC. Highlight of the weekend is being able to meet the fans of the show, such as Joseph Frittos and his wife Mary. News about the Chiodo Brothers of Killer Clowns from Outer Space fame as well as Team America: World Police.