Home | Something Dark Lurks in THE HOUSE of EVIL

Something Dark Lurks in THE HOUSE of EVIL

Massimiliano (Max) Cerchi’s New Film “The House of Evil” will be filmed this Summer and there is already a lot of excitement surrounding this film. Max has been making horror films for more than twenty years, and some of his films have sold over 250,000 DVD’s Worldwide, such as Hellinger, Holy Terror and Carnage: The Legend of Quiltface. So, with the news of his new film “The House of Evil” going into pre production, SGL Entertainment was quick to secure a DVD, Blu-ray, VOD and Cable TV deal with Max and Dark Mountain Pictures. And, the Film has already been pre sold to Japan, Sweden, and several other countries. 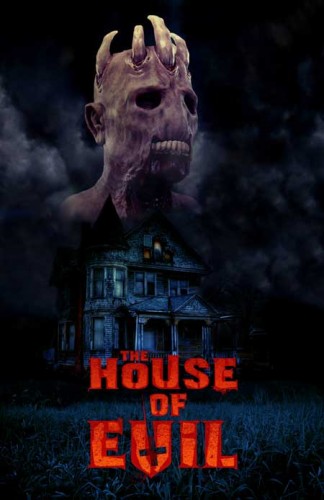 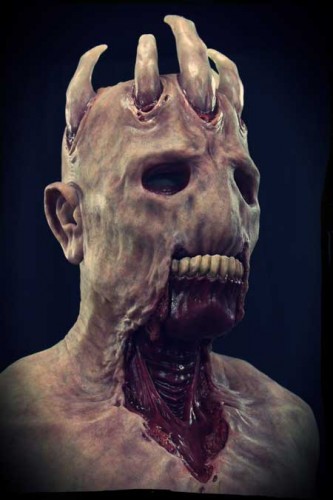 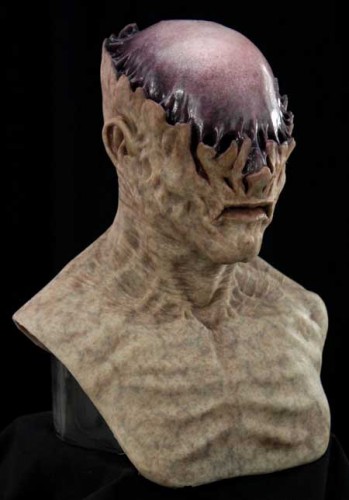 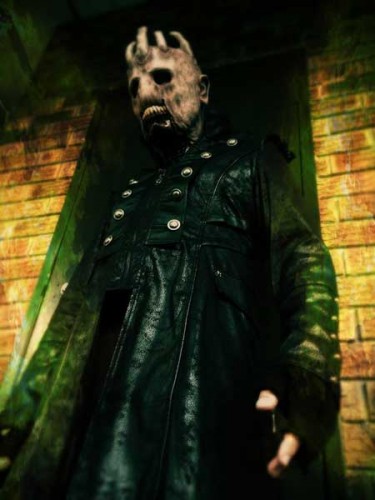 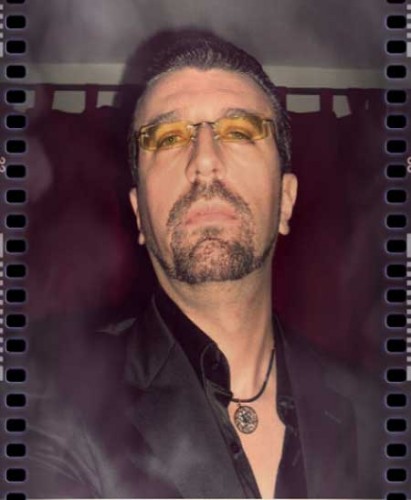 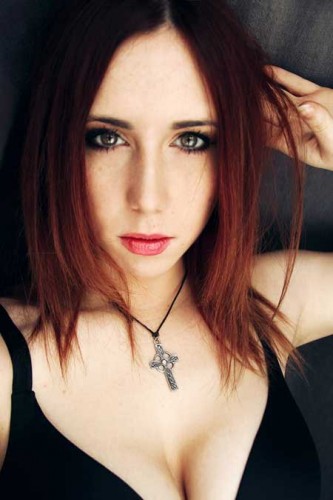 THE HOUSE OF EVIL is about a couple who buy a beautiful house only to find out that the house is a portal to Hell… and, literary, HELL will break loose. The story is a throwback of the 80’s horror films. The movie will be a mix between Poltergeist and Hellraiser, with lots of practical real special effects, and not as much CGI.

The prosthetic designs will be done by CFX, the same company that is behind the effects for WOLVERINE and 2 GUNS. “There will be 3 different demons throughout the movie, each character will be a new horror icon in my opinion” quotes Massimiliano (Max) Cerchi.

The movie stars Jeff Kim, Stephanie Van Rijn, Bill Pacer and Dawna Lee Heising. The main male lead role will be played by Jeff Kim, an amazing actor, Stephanie will be the female lead, she is a great actress from Canada, Bill Pacer will be playing Zoltar, a psychic who is sent to help the young couple, a co-lead role, and Dawna Lee Heising will be featured as the real estate agent.

THE HOUSE OF EVIL will be filmed in 3D with an ultra high 4K Resolution. And will be Available Worldwide in 2015 via SGL Entertainment and their partners The MVD Entertainment Group along with Indie Rights Distribution.

For More Info on THE HOUSE OF EVIL

For More Info on SGL Entertainment Go To:
www.sglentertainment.com
sglmoviestore.com

Tags THE HOUSE of EVIL 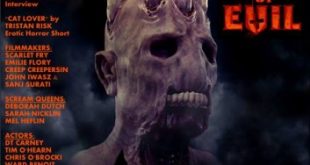