Finally got some clarification on the news we reported a week or two back about a new FRIDAY the 13th TV series and the fact that this time around it will be all about Jason. Bloody Disgusting managed to wrangle Sean Cunningham into a chair and asked all the questions everyone has been pondering. Here’s some of what came out.

We already know that the story will revolve around Jason and his good old Mom but just how much Jason can we expect?

“it’s premature to say how the stories will involve the Pamela/Jason relationship but we have some very exciting ideas of what we’d like the show to be and some new themes we’re going to include. But that’s all hush hush at the moment. I can say the show does take place in Crystal Lake and Jason will most certainly let his presence be known.”

Which Jason will we be treated too?

“Jason Voorhees will be an integral part of the series and he will definitely be ‘in character [laughs]‘. As we wrestle with the passage of time a new issue became how did Jason age? Did he age at all or is he the same as he was back in the day? Fortunately our special effects team led by Bill Basso, Jordu Schell and Roy Knyrim are on the case. Their work is amazing and the end result is both disturbing and fitting with the story we’re hoping to tell. We will be releasing more information around Comic-Con.

What about Jason’s father – one Elias Vorhees?

What about the blood and sex?

“Pushing the envelope has been part of the Friday the 13th legacy, and I don’t expect that to change. It’s a great time for us… We’re at a place where we can actually do a series which satisfies fan expectations and, more importantly, will allow us to tell stories which can attract an even wider audience. The filters on violence and sex and language which used to exist in network television are quickly disappearing. There is a tremendous appetite for well-told stories, regardless of how horrifying the themes may be. Hannibal, American Horror Story, Fargo, True Detective, True Blood, Walking Dead… the list goes on and on. These are series which could not have been done well even ten years ago.”

Liking the answers, not going to lie.

If you want to read the entire interview (and I highly suggest that you do) then CLICK RIGHT HERE and head on over to Bloody-disgusting. 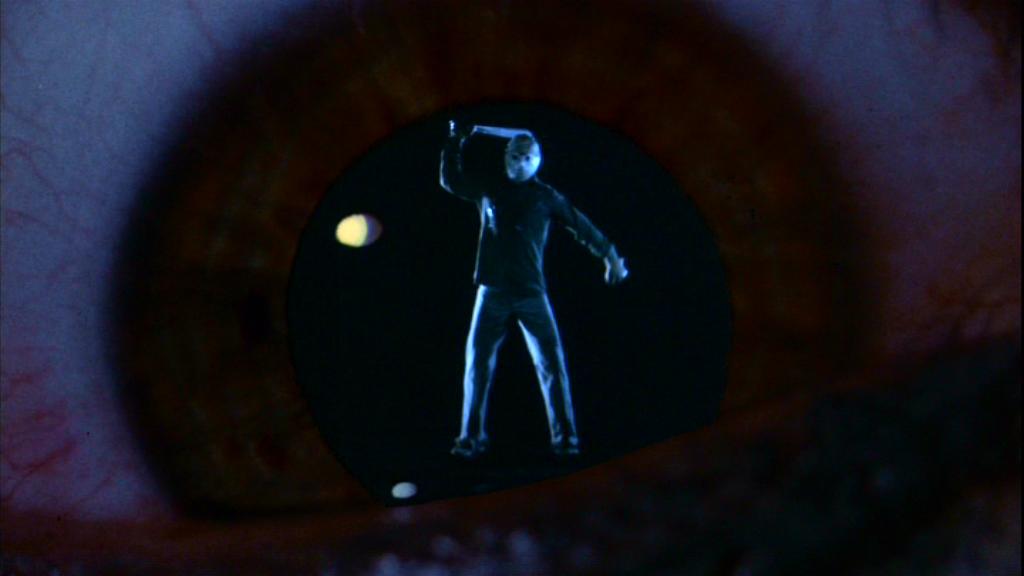