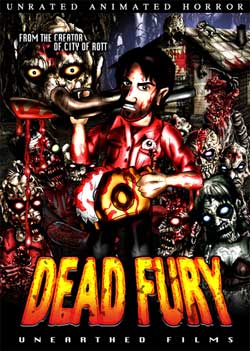 Animated parody of such horror classics as “Evil Dead” and “The Hills Have Eyes”.

Frank Sudol’s first animated undertaking he showed use the humor in the zombie apocalypse, how would he fair as he takes his characters out of the big city and drops them in secluded forest. This is the location for his next movie, Dead Fury, and yes it is another animated horror film. 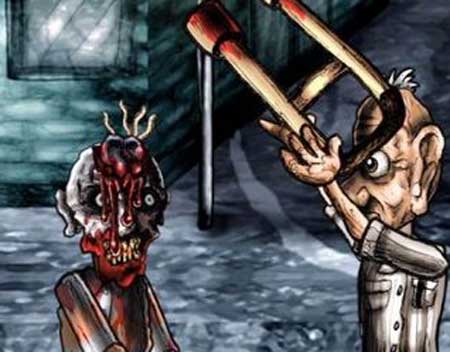 This time we are introduced to a few more characters then in the previous movie, and that helps move the plot along making the story a lot smoother. We meet up with out four main characters, Pops (old man Fred from the last movie), his son Max, and Max’s two friends Jake and Jen. Unlike the first movie, the evil hasn’t yet risen; the group is in fact in the woods to hunt for deer. But the first thing the group finds is a mouse, and all of them but Max really want to shoot it. Now, they never specify in the beginning if this is a sequel to the first movie or not, and if the cities are all crawling with zombies, then shooting a mouse for some source of food isn’t outside the realm of possibilities. But without knowing where the starting point is, it gets a little confusing. 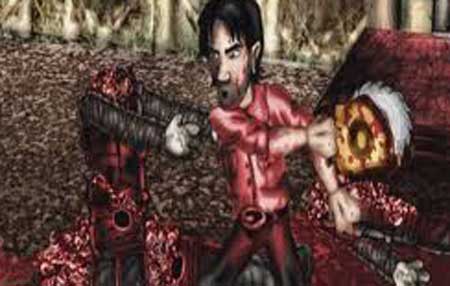 The real problems start when a fellow hunter is walking through the woods and happens upon a book, he reads from it and unleashes an evil that was meant to be buried away. The demon possesses the hunter’s body changing him into a walking corps. As the main group comes across said demon they seem to think that he is still just a normal human. This is their first mistake, as the demon takes a bite out of Jake and they open fire on the demon’s body, dismembering it. Easy enough right, demon dead end of movie? Not quite, for the demon (it’s actually a spirit but they call it a demon for most of the movie) can move into another body, taking it over completely. 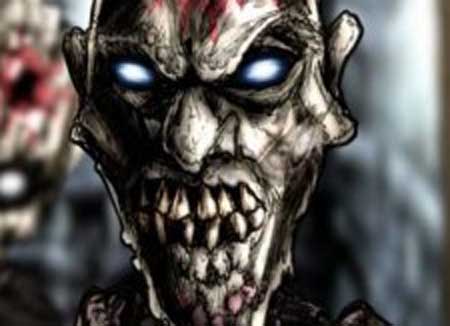 They all make their way into a cabin and now it seems to be just a waiting game as the demon spirit tries to pick off each member one by one, while the group tries to figure out the secrets of the book and maybe find a way to survive.
Frank Sudol once again is the writer, director, producer, voice talent, and well everything else that needs to be done to make a movie. And if some of the plot sounds familiar, that’s because Frank took elements of other movies that inspired him to help shape his own vision. He even states this in the opening credits; it’s a fan appreciation movie. It borrows heavily from the Evil Dead movies, but also throws in a touch of Stephen King’s Carrie, as the father of the spirits is deformed and as were his children and all the locals ostracized them. 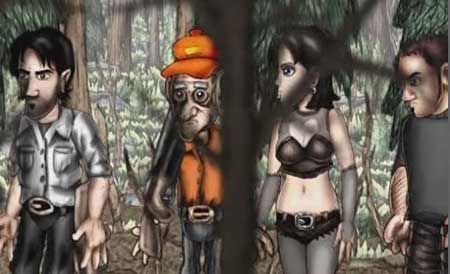 The intangibles that set this movie apart from Sudol’s City of Rott are very noticeable; the plot is more thought out, there are more main characters with longer screen time to help with the humor and action shots, and it’s not nearly as repetitive. The latter on the list is the reason this movie is a lot more enjoyable to watch, that’s not to say that the movie doesn’t get a little stale and somewhat repetitive near the end but not nearly as bad. 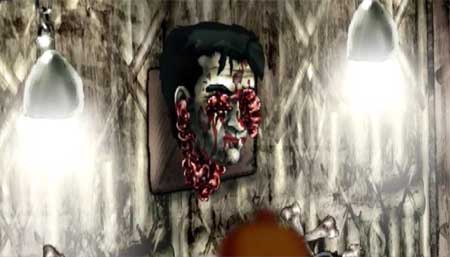 There are also a few flaws that could have used fixing before this movie was released; first and foremost the addition of a female to do Jen’s voice, as of now she sounds like a mouse on helium and it takes away from some of the movie. The second big issue is some of the dialogue is worn thin and could have used a little rewriting, and also the plot reaches a preachy type level about treating everyone as equals. I’m all for movies having messages, including something as important as equality, but to have the deformed father character talk about nothing but this gets a little old quick. They also go a little overboard with the whole eyeball thing (watch the movie and you’ll understand).

Frank Sudol has continued to follow his dream and make the movies that he wants to make, his way and if you had the chance to see City of Rott and thought the plot was too sporadic for you, then Dead Fury might be a little more suited to your taste. 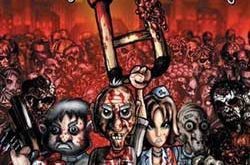