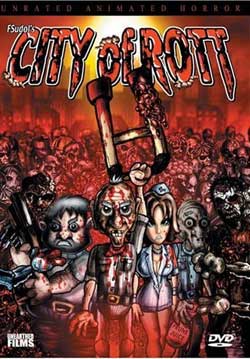 Desperately losing his mind while searching for a new pair of shoes, an old man and his trusty Walker wander the City of Rott, saturated with thousands of rotting zombies, driven to feed the blood-hungry worms residing in their skulls.

As a horror fan one of the things I always look forward to each year are the few conventions that I get to attend. And anyone who has ever been to a larger convention knows how crowed they can become in a very short amount of time, so when something happens to catch your eye, you immediately move towards it. This is what happened when I first saw the DVD cover of Franks Sudol’s City of Rott. The cover is nothing more than an old man holding up a bloody walker with a person on either side of him while they are all surrounded by zombies. Doesn’t sound like anything too special, but the whole thing is animated, and being a fan of alternative styles of horror movies, I knew I just had to have it. Of course my first question to the vender at the stand was if the movie was supposed to be frightening or just funny, and like a lot of venders he had no idea about the products he was selling. So I scooped the movie up and would have never guessed what I was truly in for. 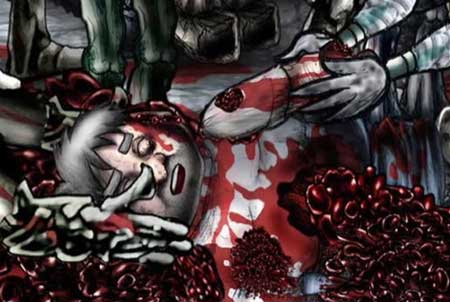 The plot is very simple and outrageous, an old man, Fred, is looking to find a new pair of shoes while the zombie apocalypse is happening all around him. But he is not alone in his endeavor, he meets a few people on his travels that all seem to be more aware of the seemingly never ending dangers of everyday life. In fact the movie opens with the nurse character running though a mall infected with zombies, and this is where we see what this movies going to be about, animated gore and lots of it. As the first scene pans around the mall setting as far as the eye can see is nothing but zombies eating human flesh, and blood splattered everywhere. The nurse is bit and runs into Fred just outside the mall, she asks him for help, but all he is worried about is his new loafers. 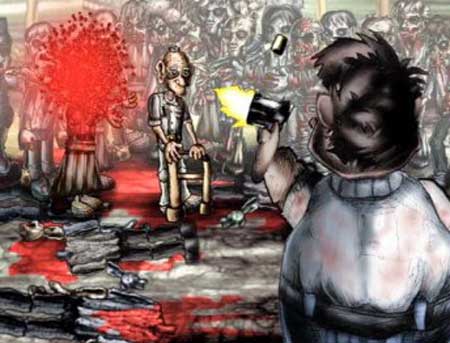 This is where things start to get a little weird, Fred talks to his walker about the situation and his walker talks back to him, and of course no one else can hear the walker.

The movie continues in this fashion of Fred meeting a new person, getting into a bad situation, and then finding some miraculous way of getting out of it (my favorite is the motor bike) until about three quarters of the way through the movie. This is where it shows you the other side of spectrum when Fred turns into a zombie. This is also when the movie seems to show down and drag on, it repeats the same formula, Fred wonders into an area to find someone to eat, gets chased by more menacing looking zombies, and then is saved by some outside source. 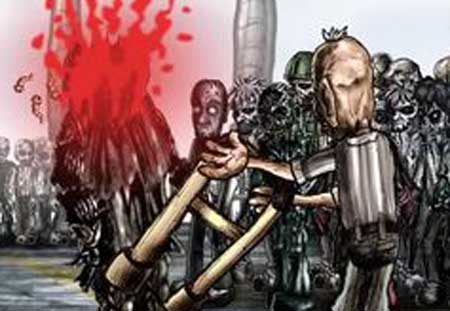 Now I don’t want you to think that there isn’t any substance to this movie, they do go into some detail about how the populous has turned into zombies, and I want to applaud Frank Sudol for not taking the easy virus rout, but making it a new type of worm that borrows its way into your brain and feasts upon it. Now there are two types of worms; the first is the brain worm that works with its host to keep them alive so they can feed it, the second is the rock worm that tries to kill its host instantly. 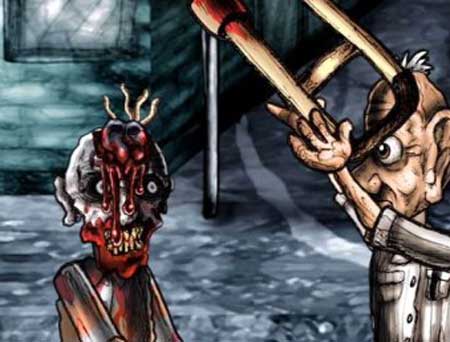 It feels like Frank took his time to try and put out a quality product, and one of things that I love about this movie is how many unique zombie character models he made. In almost every scene there is different looking zombies then the scene before, and with the number of zombies in this movie, that’s very impressive. That’s not to say that this movie is a masterpiece and at an hour and fifteen minutes it feels very long, this would have been better off being a short and cutting out a lot of the monotonous filler. But I’m not going to take anything away from a person for following their dream and doing it on their own. Frank Sudol is not only the writer and director, but the producer, animator, and voice talent. He did everything himself and I commend him for that. 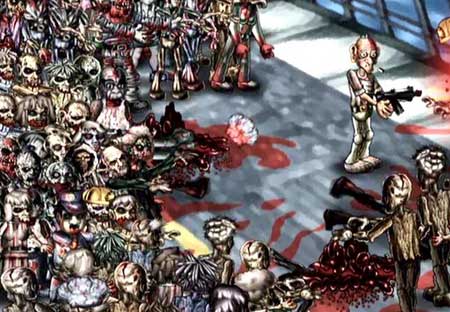 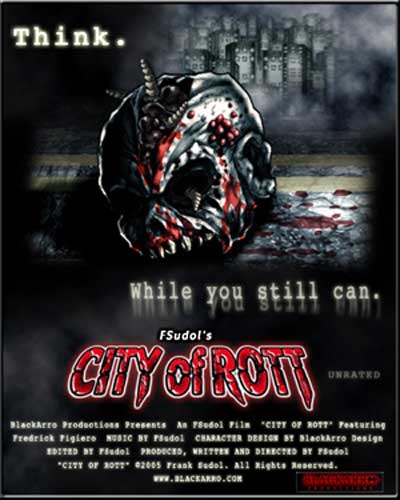 The last think I want to say is one thing I loved to do with this movie after I sat down and watched it, was giving it to my friends and trying to guess their reactions when they gave it back to me. Mostly it was a bunch of puzzled and confused looks, and me grinning ear to ear. If you like alternative animated horror movies, and have the patience to sit through one, then check out this one, or one of Frank Sudol’s other movies; Dead Fury or Shock Invasion. 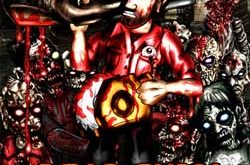