It appears as if the “untitled Kevin Williamson” project we’ve been talking about for the last while finally has a name and a synopsis and even a little teaser video. What a difference a day makes.

Kevin Williamson is of course the man behind the wildly popular Fox show THE FOLLOWING and his new show STALKER will be hitting CBS this fall.

Ready for all the details?

STALKER” stars Maggie Q and Golden Globe Award winner Dylan McDermott in a psychological thriller about detectives who investigate stalking incidents – including voyeurism, cyber harassment, and romantic fixation – for the Threat Assessment Unit of the LAPD. Det. Jack Larsen (McDermott) is a recent transfer to the Unit from New York City’s homicide division, whose confidence, strong personality, and questionable behavior have landed him in trouble before – but whose past behavior may also prove valuable in his new job. His boss, Lt. Beth Davis (Maggie Q), is strong, focused, and an expert in the field, driven by her traumatic personal experience as a victim.

With the rest of their team, young but eager Det. Ben Caldwell (Victor Rasuk) and deceptively smart Det. Janice Lawrence (Mariana Klaveno), Larsen and Davis assess the threat level of cases and respond before the stalking and intimidation spirals out of control, all while trying to keep their personal obsessions at bay. Kevin Williamson (“Scream”) is the executive producer for Warner Bros. Television.

STALKER will air on Wednesday Nights at 10 PM this fall. 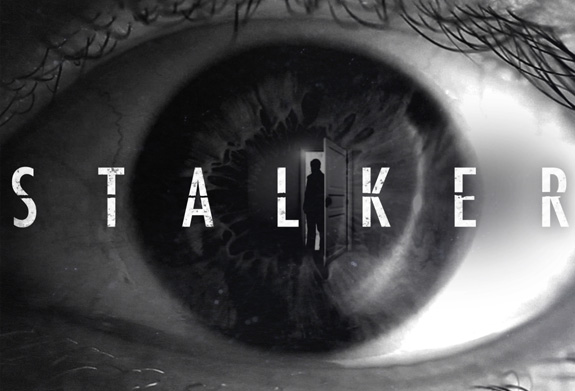