One of the most infamous horror films ever created Ruggero Deodato’s CANNIBAL HOLOCAUST is coming to Blu-ray from Grindhouse Releasing and it’s going to be a dozy of a release. A three disc set that will feature two blu-ray discs literally crammed full of coolness and a soundtrack CD.

Here’s a listing of of all the goodies:

Grindhouse Releasing will bring this one home on July 1st. 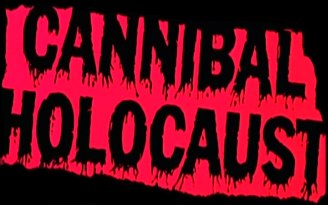