Earlier this week rumors were running rampant around the net that a new installment in the relaunched HALLOWEEN franchise was on the horizon. How many times in the last several years have we heard that, huh?

It appears as if this time the rumors were warranted.

The following information just went up over at Halloweenmovies.com:

As you know, we do not comment on rumors regarding a Halloween film in any stage of production no matter how accurate or inaccurate they may be. However, over the past few months, we have been flooded with ton(s) of emails, tweets, facebook postings etc… regarding the status of next installment.

“As we stated before, we are dedicated to the fans of the Halloween series just as much as we are dedicated to delivering a film that we believe the fans deserve and will, most importantly, love. With that being said, we can confirm that a new installment of Halloween is indeed in on track and moving forward. We are currently developing a script, to finally bring Michael back to the theaters! More information will be released over the coming months and exclusively at Halloweenmovies.com. So make sure to follow us on Twitter and Facebook, so you can know first!”

How do you all feel about Micheal Myers gracing the big screen once again? Would love your thoughts.

Things will likely move pretty quickly from this point forward so keep it here and I’ll keep you updated. 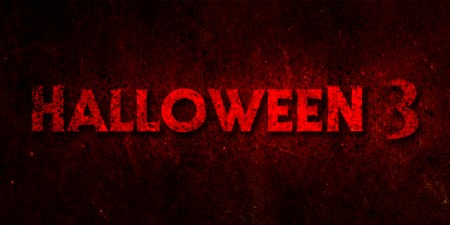