April 11th will bring the release of the haunted mirror flick OCULUS. Two stars of the film, Katee Sackoff and Rory Cochrane sat down for a press day interview and talked a little bit about the film.

Here’s the synopsis to refresh your memory: 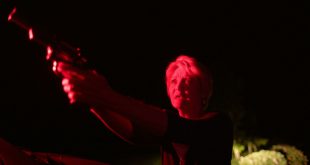 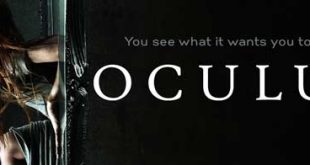 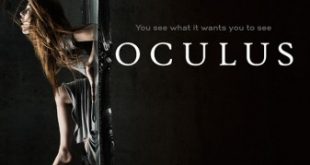 OCULUS Gets Itself A Shiny New Poster 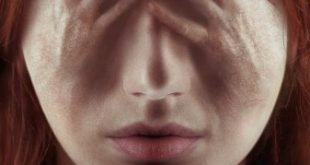