Josh Curzi is a talented Horror Cosplayer and Haunt actor. Josh did an exclusive interview with me for Horrornews.net. Josh was a Haunt actor this year at the Waldorf Estate of Fear. Josh will be making several appearances next year at different conventions including New Jersey Horror Con, PA Horror Con, The Horror Sideshow Market, Monster Mania, and more. 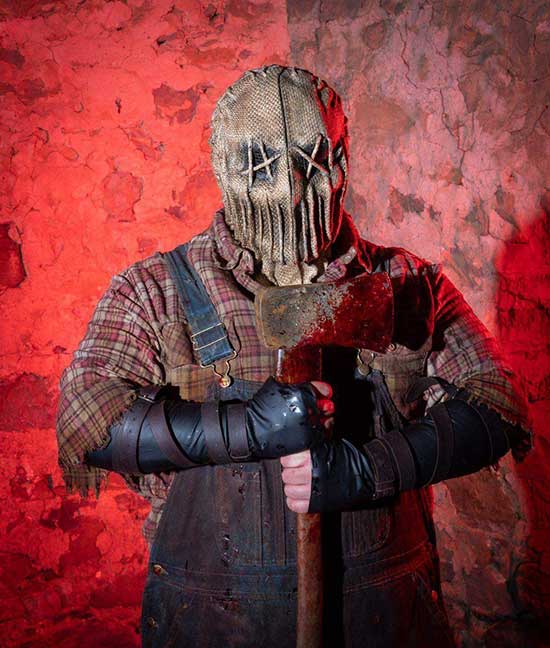 Josh has cosplayed as Leatherface, Gunnar Hansen’s Leatherface from The Texas Chainsaw Massacre (1974) and Andrew Bryniarski’s Leatherface from The Texas Chainsaw Massacre (2003), Art the Clown from Terrifier. David Howard Thornton portrays Art in the film Terrifier. Josh has cosplayed as Jason Voorhees, Michael Myers, The Man in the Mask (The Strangers: Prey at Night), the Burlap Killer (Redwood Massacre). Josh is a family man and his daughter also worked with him at the Waldorf Estate of Fear. 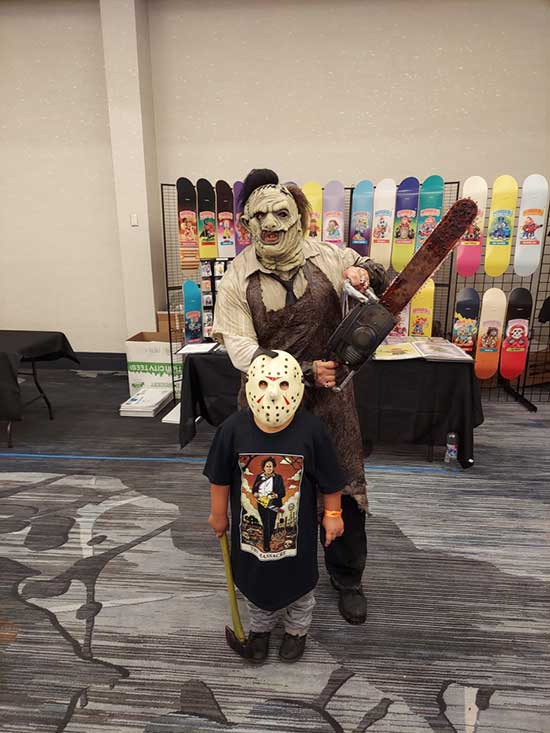 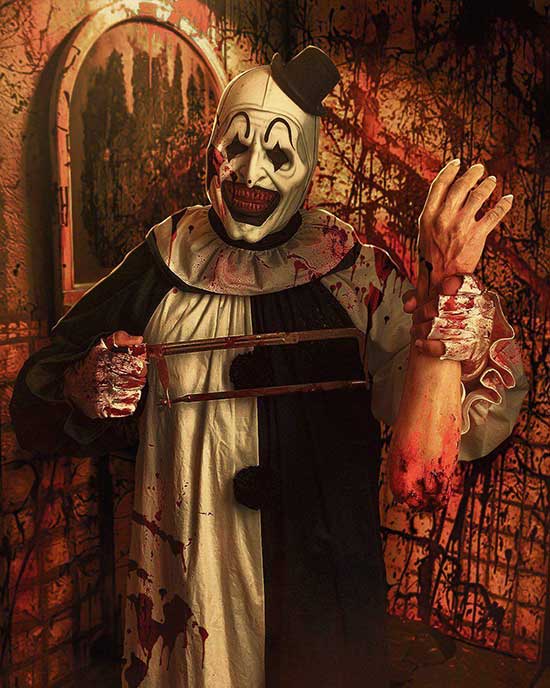 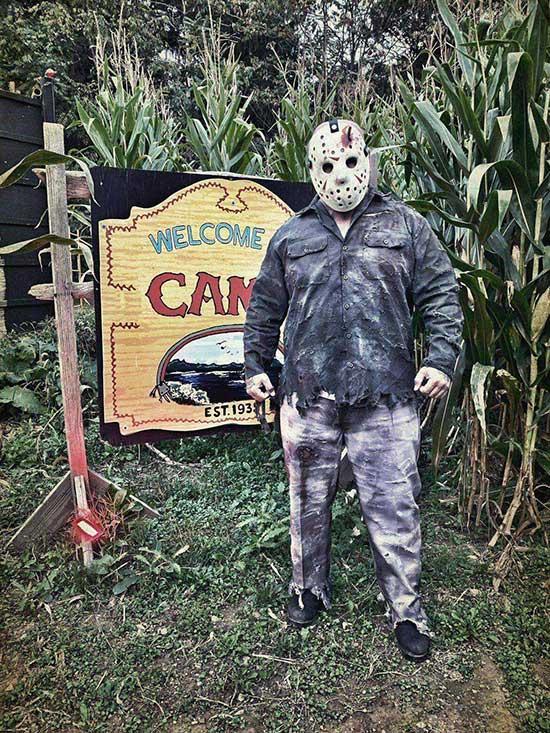 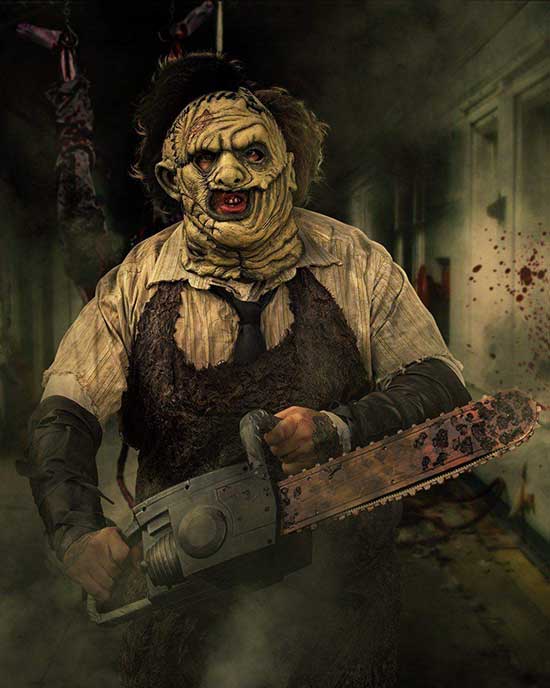