The Herd: Brutal new horror with a purpose.

Starring Pollyanna McIntosh (The Woman, Filth) and featuring a score by Laurent Bernard of Gallows, THE HERD is a study into the most unimaginable human suffering, yet it depicts a violence that is perpetrated every day on a massive scale. 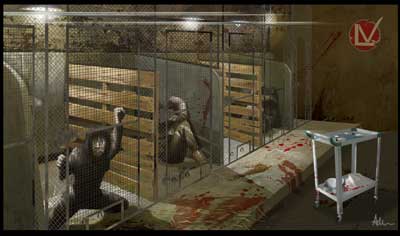 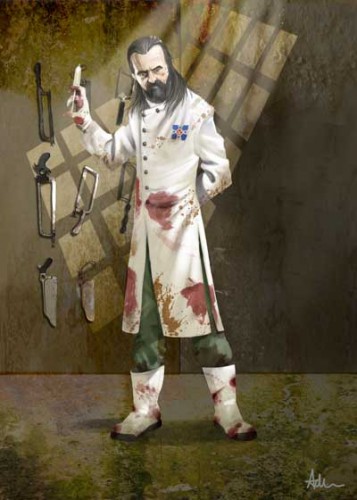 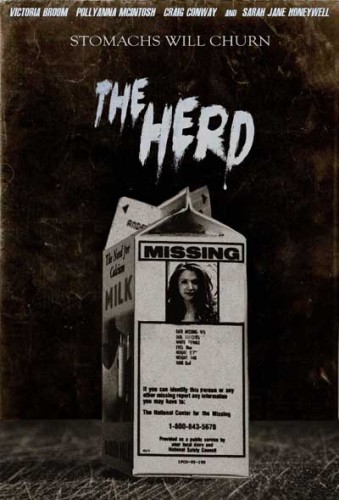 THE HERD is written by Ed Pope and directed by Melanie Light, and features the additional acting talents of Victoria Broom (ABCs of Death 2, Stalled), Jon Campling (Sleeping Dogs, Harry Potter and the Deathly Hollows) and Charlotte Hunter (Dungeons and Dragons, Vitality).

Imprisoned within inhuman squalor with other women; Paula’s existence and human function is abused as a resource by her captors.

Escape, on any level, is hopeless as the women are condemned to a life of enforced servitude at the whims of their imprisoners for one reason only – their milk.

Enslaved, inseminated and abused – every facet of their life is violated. At first the premise seems exaggerated and absurd; but is, in fact, disgusting in its stark normality.

Deliberately avoiding the lack of finesse associated with “torture p*rn” and sexploitation, THE HERD eschews these in favour of a vicarious descent into the visceral nightmare of relinquishing the most innate rights of existence.

Existing principally as a dark and transgressive horror short; THE HERD also asks questions as to how we approach the sentiency of other beings and the importance of the concept of individual freedoms in modern society.

Advocates of high quality independent horror cinema can find out more about the film and, should they wish, how to support it here: www.sponsume.com/project/herd