From the Horror Legend Behind Child’s Play and Fright Night 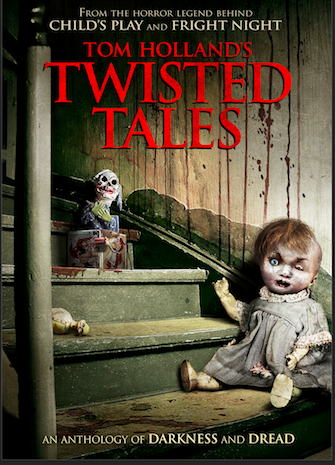 Horror Legend Tom Holland (Child’s Play, Fright Night, Psycho II, HBO’s Tales from the Crypt) dares you to join him for nine nerve-shredding, totally Twisted Tales. Serving up a mind-bending assortment of the macabre, it’s an anthology of darkness and dread fine-tuned to keep you on the edge of your seat. A new drug offers users a glimpse of the future… with beastly consequences. A murderous husband is stalked by his own cell phone. A jilted lover wreaks satanic vengeance. The nightmarish action then leads to worlds haunted by dark magic, demonic possession, vampires, witches and more in this seriously freaky festival of fear. 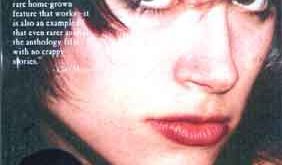