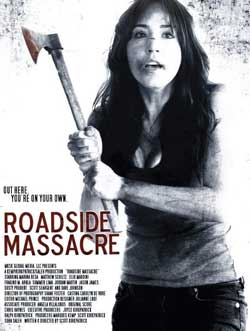 Texas Chainsaw… I mean Texas Roadside Massacre is a quaint little film with great dialogue and even better character development. Na, I just messing around, it’s quite the opposite of both those statements. The characters are flat and boring, and the acting is just bad, there really isn’t a better way to explain it, it’s just awful. The plot is a very familiar cross between The Texas Chainsaw Massacre and the remake of The Texas Chainsaw Massacre with little bits or originality thrown in, but even those pieces remind you of other movies that you have seen. 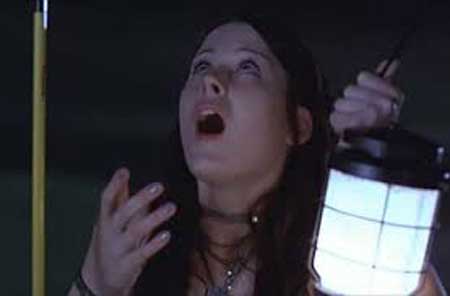 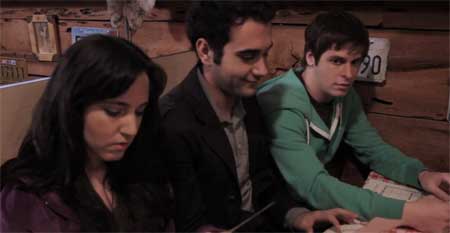 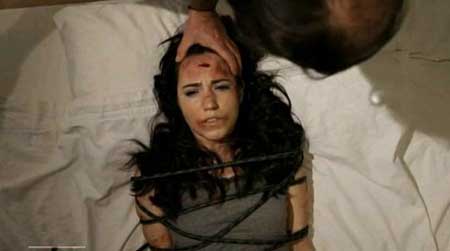 The plot is very generic, a group of teens made up of the usual suspects; the jerk couple Tommy and Courtney, the nice couple Karen and Nick, and the creepy loner guy with the video camera Sam, are on their way to spring break. On their way they pass though a little town in the middle of nowhere (and I can’t even say in Texas because the flag and maps in the sheriff’s station are all of California) where they run into someone walking in the middle of the road. They pick him up and ask where he is going, and they end up taking him to work at the historic Jimmy’s Rib Shack. After they drop him off, they notice that there is something strange about all the workers there, like they are some sort of zombie. 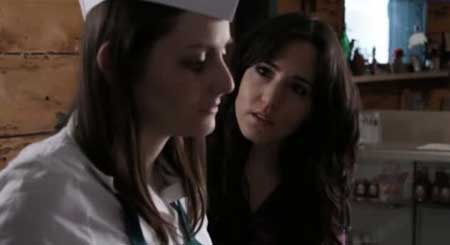 They sit down to order when the female waitress shows up and oh no, its Karen’s sister who has been missing for a couple of years. Of course the sister doesn’t recognize her and the manger comes out to try and settle everybody down. They eat the food that’s made from people (I’m not trying to ruin the surprise but that’s really about as shuttle as they are with it in the movie), and drive on down the road, until they run out of gas. Someone has purposefully cracked the gas tank, so now they are at the mercy of the local town’s folk.

They go to the sheriff, who doesn’t seem to care, and honestly by this point in the movie neither does the viewer, so they are taken to a motel for the night. Where Tommy and Courtney go running off by themselves into the night, and we meet Leatherfa… I mean the big tank like man child that either can’t or doesn’t talk and seems to be unstoppable. 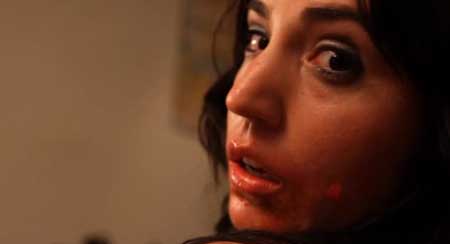 While this is going on, we get to meet the only good actor in this movie playing the role of Vince (Matthew Schiltz) who is also staying at the motel and has been stuck there for the last month. Like the others he was passing through town, looking for his missing brother when he too had car problems, and in this time he was basically figured out all the town’s little secrets. They group rallies around Vince and they try to stop whatever’s going on. The rest is played out just like your would imagine, they get separated and picked off one by one. Then there’s a false ending and then the real ending, all the while almost exactly mimicking Texas Chainsaw Massacre. 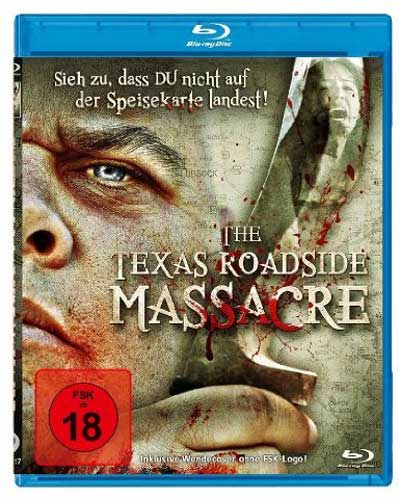 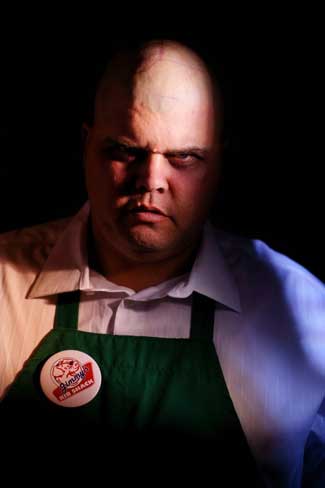 This movie is as cliché as they come. There is probably two games that you could sit around with your friends and do as you watch this movie; first you can see how many scenes or coincidences that are taken from the Texas Chainsaw Massacre movies, or second is watch part of a scene and pause the movie and try and guess what happens next. I bet more than half the time you’ll be right. 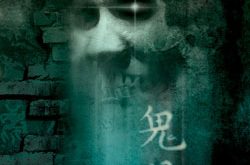