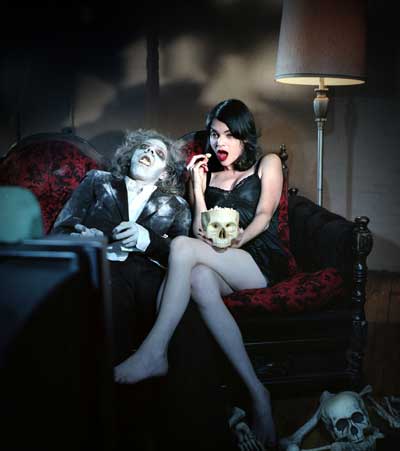 Erin Russ: I’m a recluse. I’m very anti-social. My idea of fun is staying home and watching horror movies with my boyfriend, William Hellfire. The only outdoor activity I enjoy is hanging out in graveyards. I’m fascinated with death.

HN: I first stumbled upon you in your role as Rachel in Porkchop. Was that your first movie? How’d you get your start in acting?

ER: No, my first movie was Devil Sister, which is a faux horror movie trailer in which I play the title role. You can find it on a DVD set called Shock Festival. I got my start in acting when I was 15 years old. I took a Shakespeare acting course and went on to play the Third Witch in Macbeth at The California Shakespeare Company. I started acting in horror films when I was 28 years old. My boyfriend got me into the business.

HN: You have also been featured in Girls & Corpses magazine twice, right? How did you get hooked up with them?

ER: Yes, I had my own photo spread called “Autopsy Light on Erin Russ” in the Volume #4 Spring issue and a Q&A in the Volume #5 Winter issue. I met the editor-in-chief on MySpace and he asked me to be in the magazine. I was traveling at the time, so we never had the opportunity to do a photo shoot. I ended up moving to New Jersey and told him that I knew a photographer who could take photos of me. Luckily, he was cool with that and I got to be in my favorite magazine!

HN: How did you get into the horror scene? Was it a genre that found you, or have you (like myself) been drawn to horror from an early age?

ER: I was drawn to horror at an early age. I used to go to my local Mom and Pop video store when I was a kid and stare at all the VHS covers in the Horror movie section. I was totally mesmerized by them. The first horror movie I saw was Friday the 13th. The ending scared me out of my wits! I was afraid Jason was going to jump up from behind my couch and grab me. I’ve been a huge horror movie fan ever since. 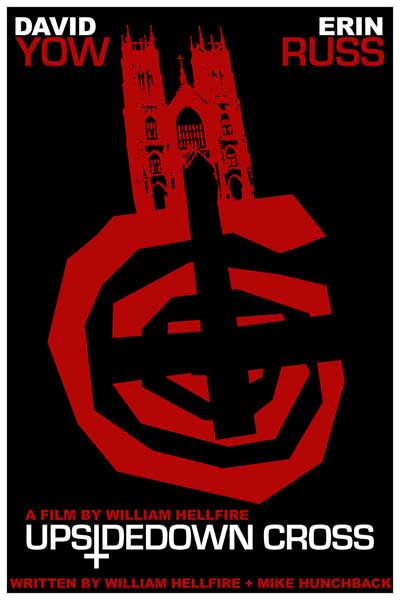 HN: The new movie is called Upsidedown Cross, directed by William Hellfire and starring yourself, Tina Krause, and David Yow (from the Jesus Lizard). What secrets can you tell us about this new movie? What is it about? When can we expect to see it?

ER: Upsidedown Cross is about a young woman whose Mother believes she’s possessed by demons and calls a preacher to exorcise her. The story is unlike any other possession movie you’ve ever seen. We don’t have an official release date yet, but it should be out late Summer or Fall. 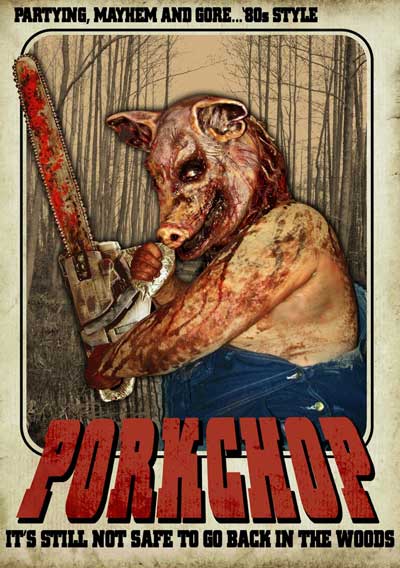 HN: What are some of your favorite movies, whether horror or not?

ER: May, The Doom Generation, DUCK! The Carbine High Massacre, Friday the 13th, and Children Shouldn’t Play with Dead Things are some of my favorites. I’m always watching movies with my boyfriend. Horror is our favorite genre. No romantic comedies for this couple! 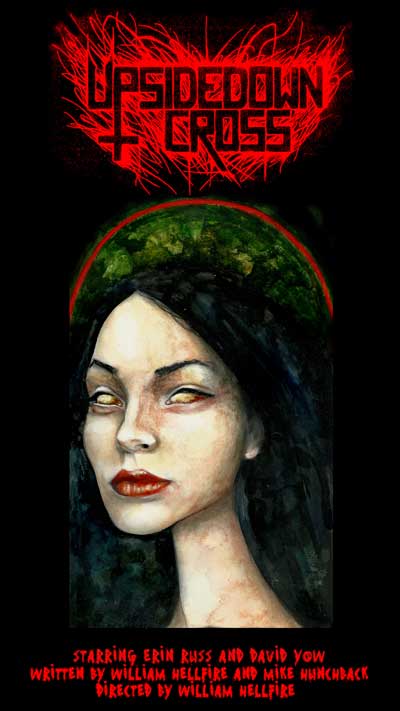 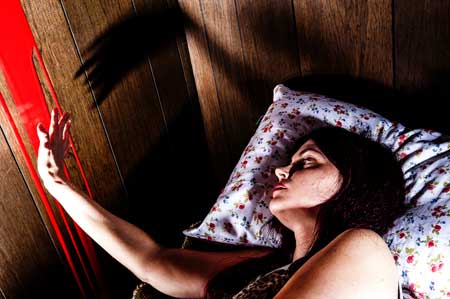 ER: All of the current mainstream horror movies you see today are a total bore and not even close to being scary. After years and years of watching all this Hollywood crap, I am very pessimistic about the future of horror films. If you want to see good horror films, I would suggest checking out older movies. Children Shouldn’t Play with Dead Things is a fun little cult classic that came out in 1973. My boyfriend and I named our cats after Alan and Anya Ormsby, who starred in the film. It’s directed by Bob Clark, who also directed another horror film called Black Christmas. That came out in 1974. A lot of good horror films were made in the ’70s. 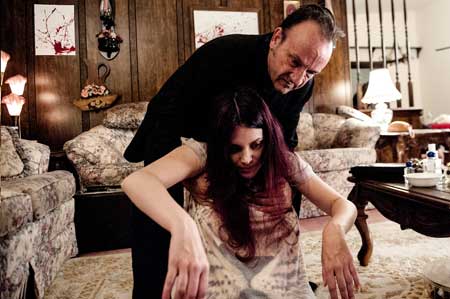 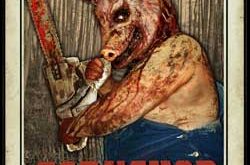