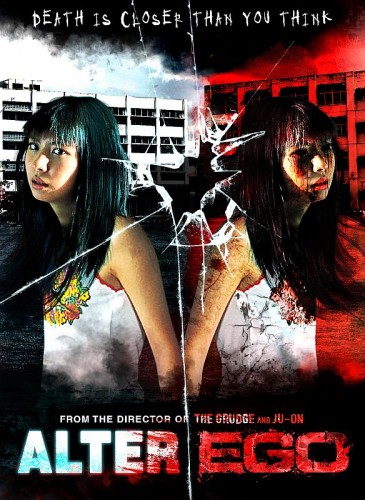 Eagle One Media is proud to announce it will distributeTakashi Shimizu’s undiscovered Japanese film Alter Ego to worldwide audiences for the first time. Takashi Shimizu, the famed director behind The Grudge and Ju-on horror franchises, was intimately involved as Supervising Director on Alter Ego and the feature film has never before been released outside of Japan.

North America DVD release is set for February 18 with the film immediately available on digital platforms itunes and Amazon Instant. Produced by King Records the film features the involvement of some of the masters of today’s Japanese horror scene including Issei Shibata (The Locker, The Chasing World); Yukihiko Yamaguchi (Meatball Machine, Kai-Ki: Tales of Terror from Tokyo) along with actors Hideo Sakaki (The Grudge, Versus), Taro Suwa (The Grudge, Ring 2), Kanji Tsuda (The Grudge, Tokyo Sonata), Nobuko Sakuma, Chieko Kawabe (Pretty Guardian Sailor Moon), and Sena. Alter Ego can be pre-ordered at major on-line retailers such as Amazon.

Set in an urban Japanese city, three young aspiring models are on their very first fashion shoot at an abandoned and neglected school one hot summer day. Without warning strange events begin occurring around the set that causes the models and photo crew to question their very sanity as one by one they begin dying an agonizing and painful death. Deaths seemingly caused by none other than themselves. 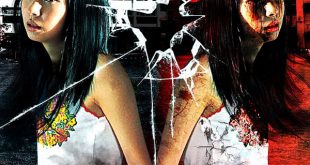