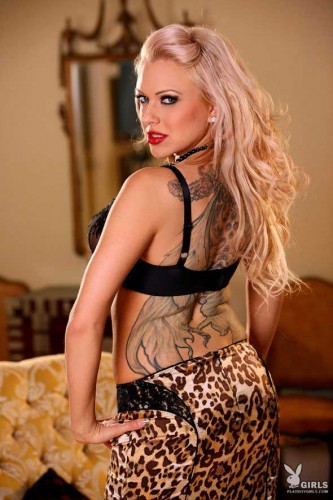 “Dead Moon” follows a heroine named Lucine, visually-inspired and based on model Gia Nova (Playboy & Halloween 2). Lucine is a survivor … in more ways than one. A gun-running assassin for the Armenian Underground, Lucine grapples with a life-altering illness. When she finally gets her sickness under control, she awakens one morning to find herself smack dab in the middle of a full on zombie apocalypse.

How Lucine battles and becomes one with her undead foes is what Angry Art Press is sure will entice genre fans, who are desperate for a more hands-on, feral approach vs. only a strict “shoot ‘em in the head” strategy. 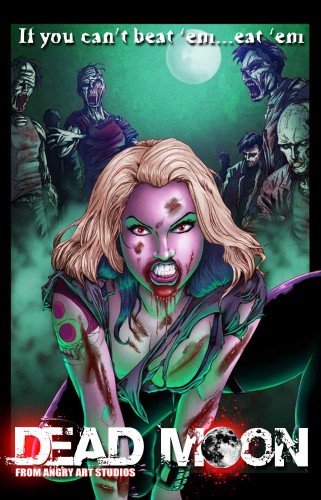 “Dead Moon” is currently in re-writes with distribution information to be announced in late 2010.