Home | HorrorNews.net Wants To Give You BAD MILO!

HorrorNews.net and Magnolia Home Entertainment are giving away 2 DVD copies of BAD MILO!  Email joyhorror@horrornews.net with BAD MILO! in the subject and your full name and complete address in the body of the email.   US ONLY>   Winners will be picked at random. 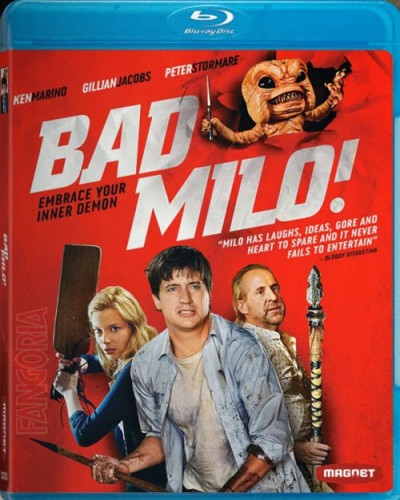 Duncan’s (Marino) mounting stress starts to trigger an insufferable gastrointestinal reaction. Out of ideas and at the end of his rope, Duncan seeks the help of a hypnotherapist, who helps him discover the root of his unusual stomach pain: a pintsized demon living in his intestine that, triggered by excessive anxiety, forces its way out and slaughters the people who have angered him. Out of fear that his intestinal gremlin may target its wrath on the wrong person, Duncan attempts to befriend it, naming it Milo and indulging it to keep its seemingly insatiable appetite at bay. 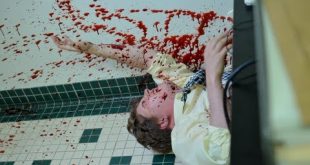