Home | Our First Look At The Gecko Brothers – TV Style

Our First Look At The Gecko Brothers – TV Style

We’ve talked about this show quite a bit here at HNN and as production pushes along little tidbits of info are begining to be revealed. Tonight I have for you our first still that features the pair that George Clooney and Quentin Tarantino made famous, yes I’m talking about the Gecko brothers and here they are: 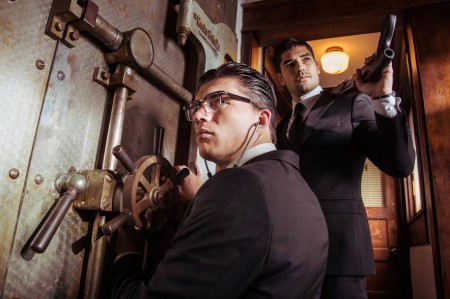 Here we see D.J. Catrona and Zane Holtz as Seth and Richie, so what do ya think?

According to director Robert Rodriguez this series will serve as an elongated precursor to the film, actually here’s exactly what he said:

“We see things that led up to events in the film, and much deeper character motivations and storylines to sort of launch into the new story that we’re doing. The film was a short story. This is the novel version.”

The show is set for a spring roll out on the brand new El Rey Network. Will you be able to see it in your neck of the woods? No freaking clue but as soon as some info is out, you’ll know about it. 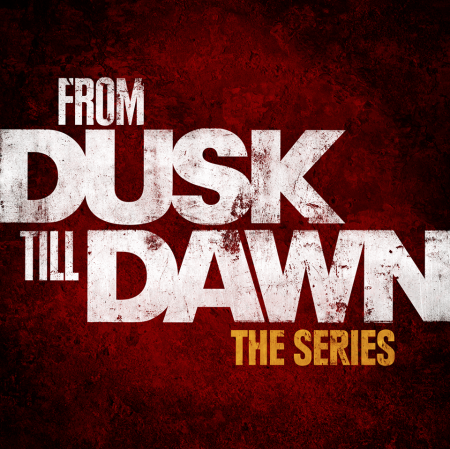 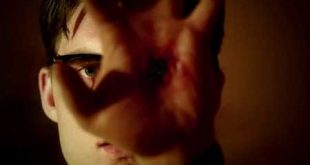 Trailer: From Dusk Till Dawn The Series