Home | DEVIL’S DUE Pushes Out A New Clip

DEVIL’S DUE Pushes Out A New Clip

We are only a week into the new year and it’s almost time for the second found footage flick of the year to make its big debut. DEVIL’S DUE is its title and tonight brings us a new, pretty creepy clip from the flick:

20th Century Fox is bringing this one to us and here’s the official synopsis they provide:

After a mysterious, lost night on their honeymoon, a newlywed couple finds themselves dealing with an earlier-than-planned pregnancy. While recording everything for posterity, the husband begins to notice odd behavior in his wife that they initially write off to nerves, but, as the months pass, it becomes evident that the dark changes to her body and mind have a much more sinister origin.

Watch for DEVIL’S DUE at a theater near you on January 17th (even thought the poster below states Jan. 16th, it’s the 17th damnit…). 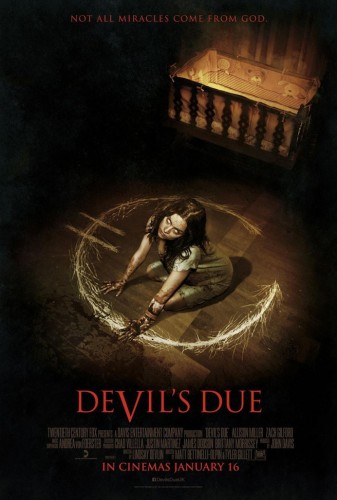 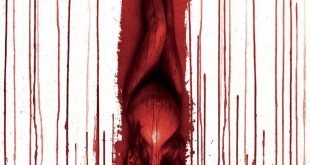 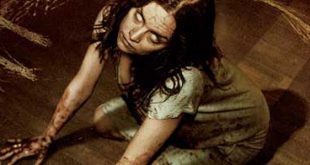 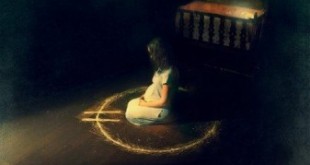 DEVIL’S DUE Gets In The Holiday Mood