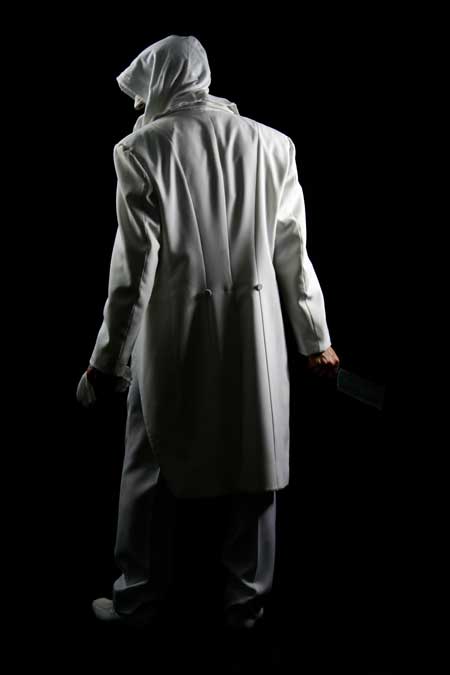 Red Right Hand Publishing wants to change the way people experience books. The Toronto start up has created a Transmedia Book Publishing model that incorporates various platforms and media to tell a single narrative. Unlike other transmedia books attempting to find footing in the marketplace, Red Right Hand views the multimedia components of their products as an opportunity to expand the narratives of their stories as opposed to just a means of tacking on special features like videos of the author reading excerpts or animated pictures for children’s titles. However, they are finding industry norms hard to break.

The Black Chronicle is the company’s debut project; A very dark story about one mans unintended involvement in the hunt for the world’s most notorious serial killer, known simply as ‘Mister’.

By requiring the reader to fill out a short online profile at the beginning of the book, and downloading an app they have created for smartphone and tablets, various triggers throughout the story are then capable of rolling out content to them in the form of sample chapters, emails from the characters, pictures messages and videos right to their phones and even eerie phone calls Mister himself.

“We felt the horror/thriller genre made the most sense for our first book,” says Oldrich Stibor founder of Red Right Hand publishing and author of The Black Chronicle. “We wanted to create an environment for the story to live in even when the reader didn’t have the book opened in front of them. The key to that being, when they trigger the transmedia bits throughout the book they have no way of know what it’s going to be or when it’s going to come. It could trigger something instantly or it could come many hours later. That coupled with the very tense and dark tone of the book, we believe creates a kind of anticipation and connectedness between the reader and the story, even when they’re not actually reading it.”

To help create this chilling multiplatform story Oldrich Stibor teamed up with up and coming film Director Tricia Lee who has recently garnered considerable attention and praise for her first two directorial features, Clean Break and Silent Retreat, both horror/thrillers. Clean Break won Best Drama Feature at the Atlanta Horror Film Festival and Silent Retreat won Best Canadian Feature at the Toronto After Dark Film Festival. “When Oldrich approached me with the idea, I was sold on the concept alone. But when I started reading the novel he had concocted, I took two days off and just read from morning till night to find out what happens. I couldn’t put it down.”

Two horror icons are attached as the leads in the project, critically acclaimed Melantha Blackthorne and Emmy award winning actor Bill Oberst. Jr.
“I only had to read the first chapter of The Black Chronicle to know I wanted to play Mister,” Says Oberst Jr. “The more I read, the more I was sold; not only on the depth and nuance of this exceptionally sadistic serial killer, but on the new world of possibilities a transmedia book presents. Oldrich Stibor has brewed a stew of tension and drama and poured it into a multimedia publishing format that I truly believe will revolutionize the way we define a ‘book’. The Black Chronicle is the future. I consider myself fortunate to have been asked to be present at the incarnation.” 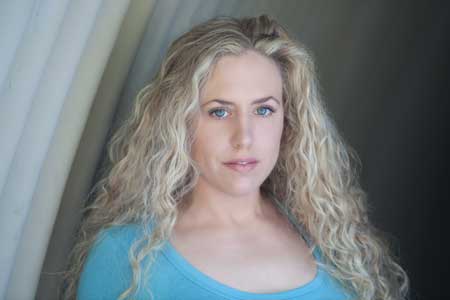 “As an artist, I’m always looking for unconventional ways to express myself and The Black Chronicle is the perfect outlet!” Says Blackthorne. “Oldrich Stibor’s work possesses a unique appeal that should play well to the sensibilities of both hardcore horror audiences and mainstream viewers alike. I’m honoured to be on board such an original concept and excited to join forces with this incredibly talented team.” 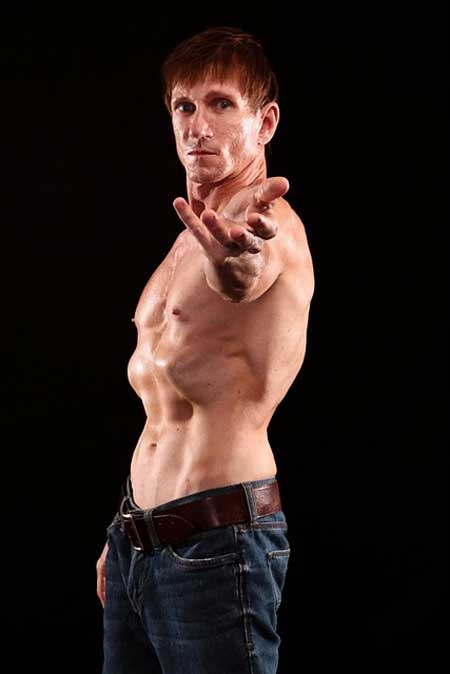 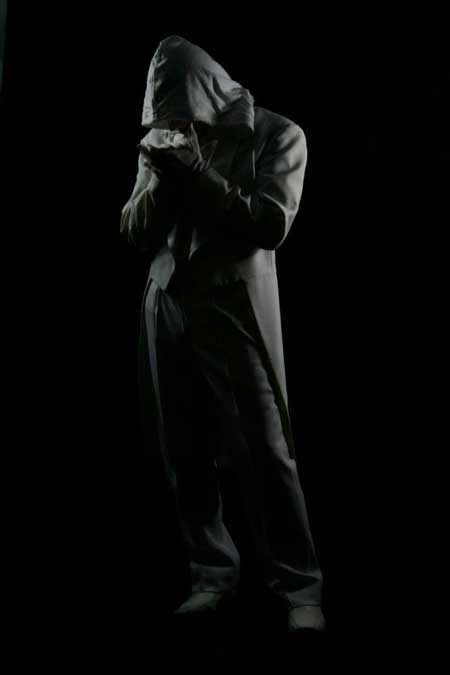 Though the creators say the publishing industry has been slow to embrace these kinds of products, they remain confident it’s only a matter or time. “This is something that’s been a long time coming,” says Stibor. “Convergence culture is increasingly changing the more modular approach entertainment companies have traditionally taken in terms of how they package their products. Transmedia storytelling is emerging everywhere, all over the world. There is huge potential for those able to get out it front of it first. We have received great responses from our beta testers and readers, but for the time being convincing the publishing companies of the untapped potential for this kind of storytelling, remains an uphill struggle. Especially here in Canada. We think the more commercially minded American companies would be receptive but we are trying our best to keep the project here at home.”

The first four chapters of the book and a wireframe demo of the app for android, created by James Harpley who is heading our tech team, is available online at theblackchronicleema.wix.com/blackchronicle#!demo/cn6e