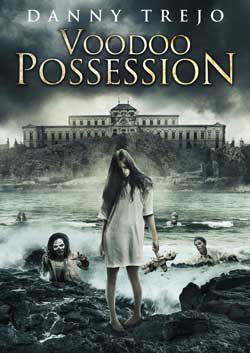 Down on his luck Aiden (who has never quite gotten over witnessing a traumatizing event when he was a child) heads to Haiti with a film crew to document the happenings at a mental hospital and to find his missing brother. Once there he stumbles across the terrifying secret of the hospital and its inhabitants. Will he be able to find his brother and make it back home alive or is he on the verge of becoming the hospital’s newest patient for the rest of his life?

By looking at the title you would think that this movie had a lot to do with both voodoo and possession, right? Unfortunately there is very little of either one, and to be honest I think that the name of the movie is a little misleading.

I thought that it was going to be about someone (like the little girl who is so prominently displayed on the cover of the DVD) being possessed by a voodoo priest or something and then that person going around speaking in tongues, contorting his or her body into a number of seemingly impossible and painfully uncomfortable positions, violently throwing up everywhere, and just causing murder and mayhem all over the place in general while someone (possibly another person who practices voodoo) tries to exorcise them. 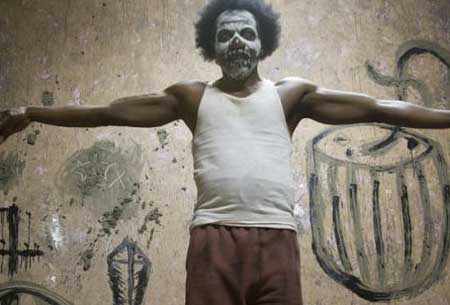 Instead we get a slow-moving thriller that focuses more on a troubled man searching for his brother than anything else, and as a result I couldn’t help but feel very disappointed when all was said and done (and I think that many viewers will agree if they decide to watch it for themselves). There are some scenes that do contain voodoo and a few that almost have something to do with possession, but overall I think that this movie definitely should have been called something else. 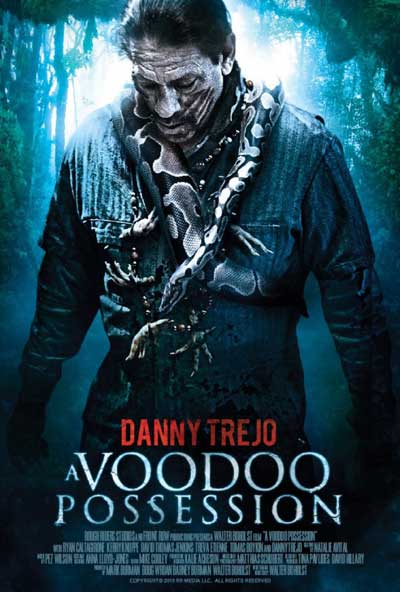 I’ll admit that it starts off on a very promising note. The opening flashback scene is actually pretty damn awesome and contains one of the coolest (and no doubt most painful) suicides that I’ve ever seen. Too bad the filmmakers decided to go for the money shot right off the bat because it’s all downhill from there and we are subjected to a number of boring scenes before anything even remotely interesting happens again (and believe me a long stretch of time occurs until then). If you’re looking for a good horror movie that is packed with action, fun deaths, and some truly scary scenes you may want to try something else. On the other hand if you are into movies that have convoluted plots, unlikable characters, move along slower than molasses and contain nothing the least bit frightening then this flick is for you.

My biggest issue with Voodoo Possession was the fact that it was just mind-numbingly boring. I had a lot of trouble getting into it after the excellent opening scene and after about thirty minutes or so into it with nothing else happening I knew that I was in for a long night (I actually dozed off for a second at one point toward the middle and when I asked my wife what I missed she just shrugged her shoulders and yawned “not much,” looking like she was about to follow my lead at any given second). Things do pick up a bit toward the last act but even then it isn’t really worth sticking around for after making it through the very slow and uneventful middle. 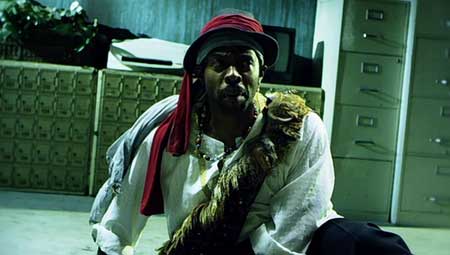 I love Danny Trejo (I met him a few years back and he is super nice and just an all around awesome guy in general) but even his presence couldn’t save this movie. He doesn’t have a great deal of screen time and to be honest most of the time he is on camera he looks like he’d much rather be somewhere else. He does a good job considering what he had to work with but I could tell that his heart just wasn’t really into it and if I had to take a guess I would say that he was just as bored making the movie as I was watching it (then again the rest of the cast seem to feel the same way as they basically just phone in their performances without a lot of effort behind them).

I wasn’t a fan of Voodoo Possession, and I had a very hard time making it all the way through it to the end. It wasn’t at all what I thought it was going to be, and unless you are a hardcore Danny Trejo fan who has to see every movie he is in I recommend skipping it (and if you are one of these people you are going to be very let down this time around). If you want to see a good movie that is set in Haiti or involves voodoo I suggest you check out Serpent and the Rainbow or the forgotten Tales from the Crypt film Ritual instead as they are both superior. Still, check it out if it sounds interesting to you, it may appeal to you in a way that it didn’t to me. 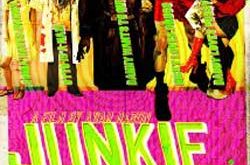