Home | Could A Big Screen Version Of NEVERMORE Be In Our Future?

Could A Big Screen Version Of NEVERMORE Be In Our Future?

Although I have not had the honor of seeing it for myself it is pretty well known fact that one of the must see events to have happened in actor Jeffery Combs career was playing Edgar Allen Poe in a one man stage show titled NEVERMORE.

The show ran for years at the Steve Allen Theater in LA and even had a very successful East Coast run. Needless to say, most horror fans have most likely not even been afforded the opportunity to see this fine actor in this superb role. Got good news, it appears that may be about ready to change.

Director Stuart Gordon announced via his Twitter feed that a feature film version is in the works and that ain’t nothing but 100% awesome.

In response to a posting about one of the show posters Gordon responded: @TrevorTrujillo That poster is one of my favorites.And I should tell you that we’re planning to make a movie of NEVERMORE.More details soon.”

Fans of the play have said for years that a DVD or cable broadcast of Comb’s breathtaking performance should be made and it appears that someone may have been listening, and a feature film sounds like an even better idea to this horror fan.

You’re gonna want to keep checking back because as info comes in I’ll send it your way.

Check out this sizzle real of Comb’s doing his thing: 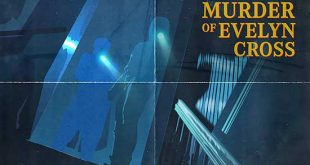 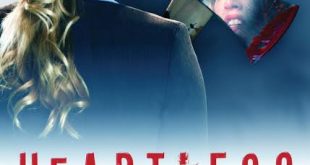