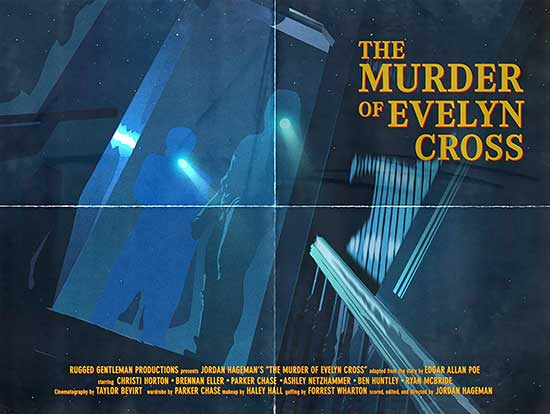 Detectives Jon and Augustine investigate the murder of pop star Evelyn Cross and come to find that nothing is what it seems.

More short films, kiddies! Today we have THE MURDER OF EVELYN CROSS,  directed by Jordan Hageman. The film was written by Jordan Hageman, Ryan McBride, and Tim Mitten, inspired by a story by Edgar Allen Poe.

Can I just start off with how much I love the title of this film? I feel like maybe there should be a long, sad Irish ballad about poor Evelyn and her awful fate.

Anyway, so Evelyn did indeed meet an awful fate, and our heroes (Christi Horton, Brennan Eller) have arrived at the crime scene to figure out what the police have missed. However, as they search through Evelyn’s home for clues, they miss something very important that could well be the end of the whole investigation….literally. 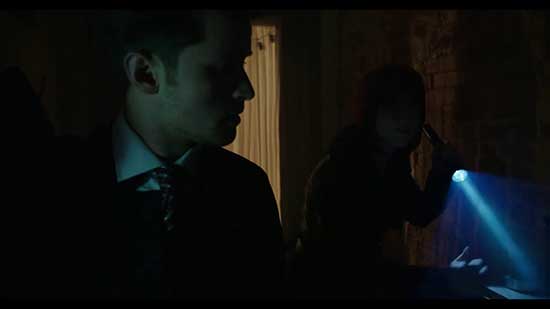 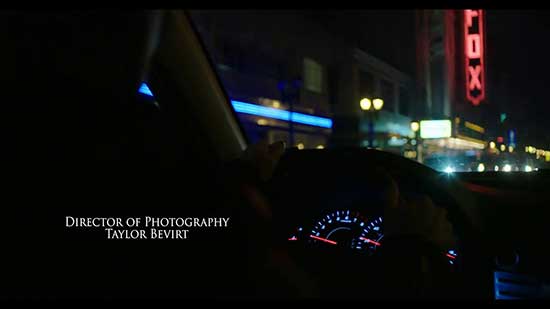 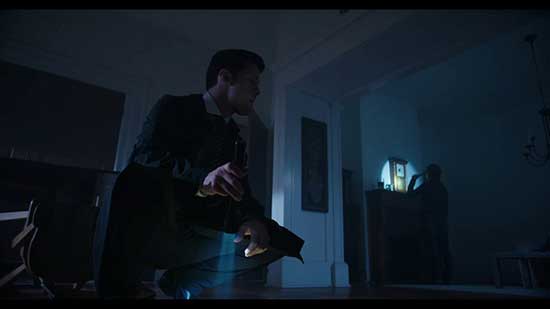 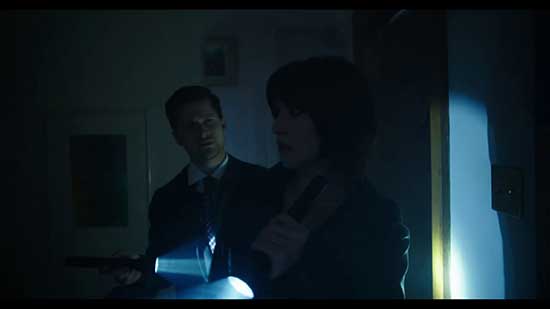 I don’t want to give too much away, but this is a Film Noir style take on a classic Poe tale and it plays perfectly. The special effects by Haley Hall are minimal and shown in small bursts, but what you get to see is pretty good.

Good film quality, nice sound quality, great use of score. There’s a lot to like about this one.