Melissa aka “Malice” grew up in Texas on a dairy farm owned by her grandfather. She became a horror fan at an early age and used to watch horror films at friends houses, because she wasn’t allowed to watch them at home, due to a religious upbringing. Eventually, Melissa left her small town in Cleburne, Texas and moved to Dallas to attend cosmetology school. It was in Dallas that Melissa first heard about the Miss Horrorfest competition and signed up to audition. Despite it being her first audition ever, she impressed the casting directors and was chosen as a semi-finalist. After an extensive online youtube competition at www.youtube.com/horrorfest, Malice was later crowned Miss Horrorfest 2007 and is currently After Dark Film’s spokesperson. In one year’s time Malice has built a large fan-base and made guest appearances at several horror conventions around the U.S and Canada. She has also been featured on Maxim.com as “Today’s Girl”, been a guest on The Tonight Show with Jay Leno, graced the pages of various magazines throughout the year, and recently finished a role in the new movie by After Dark Films, The Butterfly Effect 3: Revelations, in theaters January 2009. Melissa currently lives in Los Angeles where she continues to be the face of After Dark Films, and make a name for herself in Hollywood.

You can check out Melissa’s video channel at www.youtube.com/maliciouspain and also After Dark Films website at www.horrorfestonline.com 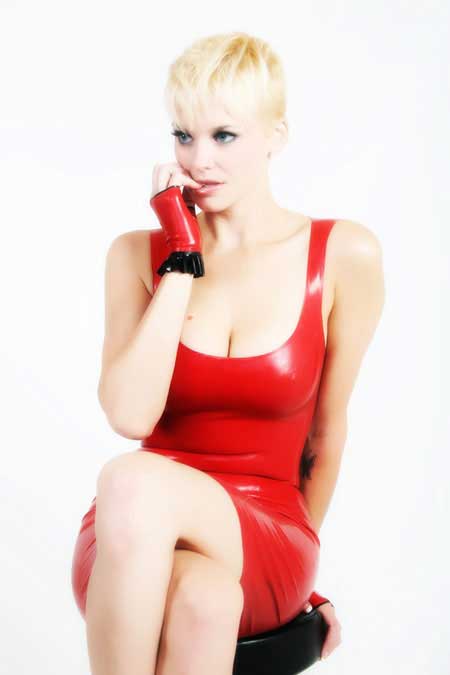 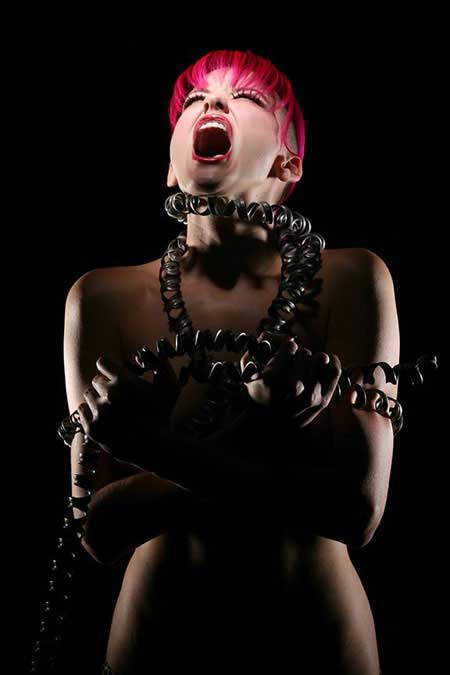 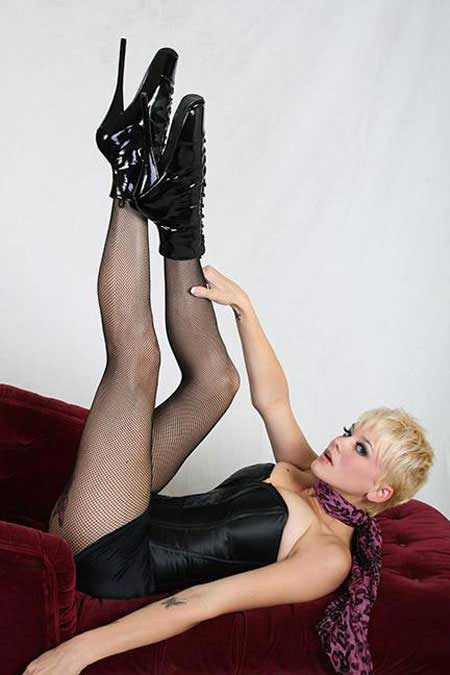 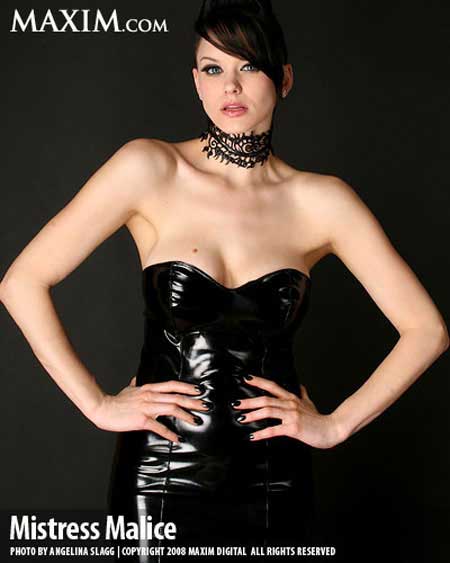 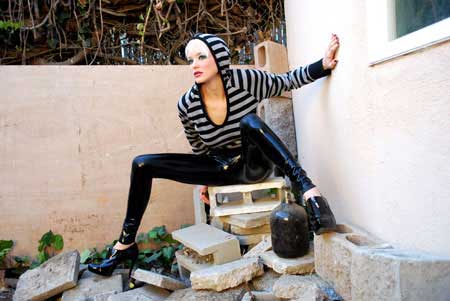