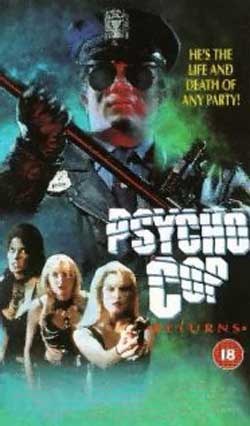 A demented, Satan-worshipping cop crashes a bachelor party that is taking place in a high-rise office building after hours and goes about killing anyone unfortunate enough to cross his path.

I’ll admit it, I was wrong about Psycho Cop 2 (aka Psycho Cop Returns). I used to see it at the video store all the time when I was younger but never checked it out because I was certain that it was just a waste of a good rental and my time in general. I always wrote it off as being just another silly, stupid movie that tried unsuccessfully to combine the elements of horror and comedy and was never willing to give it a chance. I mean come on, the premise sounded corny as hell and the last thing I wanted to do with my precious free time was to spend it watching something full of unfunny dick and fart jokes and some lame killer running around spouting off horrible one-liners while he killed people. I didn’t bother with it for the longest time until last night when I finally decided to give it a shot, and I’m glad I did because I was wrong about it. I actually ended up liking it a lot more than I ever could have imagined and now I am kicking myself for not watching it all those years ago when I first had the opportunity to do so. 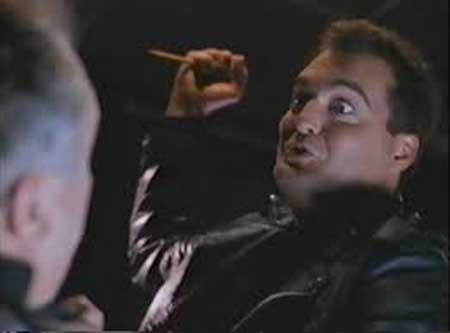 So what changed my mind about it? Was it the compelling script written by Dan Povenmire (who co-created Phineas and Ferb and also wrote episodes of Rocko’s Modern Life and SpongeBob Squarepants)? The amazing character development? The direction of Adam Rifkin of Detroit Rock City fame? Wrong on all counts. It was because it was just a fun movie and I had a blast watching it. I think that fun is something that is seriously missing from a lot of horror movies these days (with the exception of the films being produced by Troma, the Hatchet series, and movies such as Mangrove Slasher 2) that keeps them from being as enjoyable as they should be.

Psycho Cop 2 is by no means a masterpiece, but it is a fun and enjoyable little movie to watch, and to be honest I was a little sad when it was over because I wanted it to keep going. For ninety minutes I sat and watched a movie that kept me entertained and the entire time I didn’t have to think about stress at work, money problems, or any other issues that fill my head the rest of my day. A good movie allows you to leave reality behind and have a fun trip while doing it, and that is exactly what Psycho Cop 2 did for me. It didn’t change my life or cause me to have any sort of amazing epiphany, but it entertained me and let me have fun for a while, something that many modern horror films have failed to do. 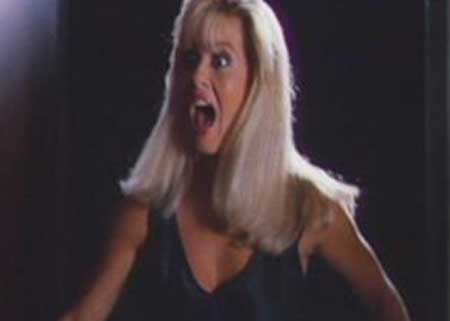 Aside from just being a fun ride the movie had some genuinely likable characters in it that helped me dig the movie as a whole. They are pretty cookie-cutter and just your basic fodder for the psycho killer stalking them but I liked them just the same. We have the typical bunch of horny office workers who just want to party, get drunk, and screw, the usual gang of strippers hired to entertain them, the cranky old asshole boss everyone hates, and of course the hard-working, somewhat normal final girl who eventually finds herself all alone and must find a way to defeat the villain before he gets her first. Of course Robert R Shafer steals the show in the role of the title character, and while his non-stop one liners do get a little old after a while (the same can be said for Freddy Krueger in the later movies) I still thought he did an awesome job. 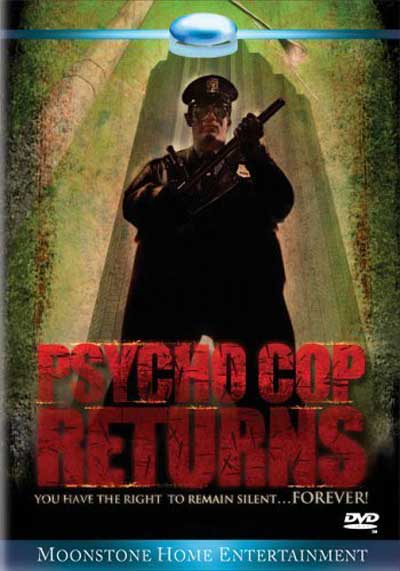 I never in a million years thought that I would have liked Psycho Cop 2, but it is just so fun, out there and just downright weird I couldn’t help but dig it. The only problem that I had with it was that most of the death scenes were phoned in (the cop used his gun way too much if you ask me) and there was a serious lack of blood and gore, but I was able to overlook it. If you enjoy early 90’s movies in the same vein as Hard to Die or Sorority House Massacre 2 then this film is right up your alley. Check it out if you are in the mood for a real nostalgic treat that makes you wish that they still made movies like this one. Now if you’ll excuse me I’m off to track down a copy of the first movie… 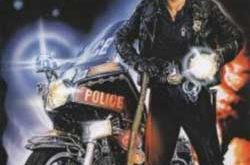 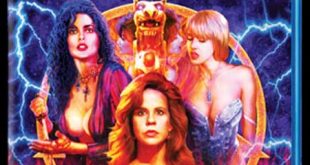 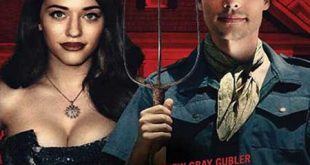