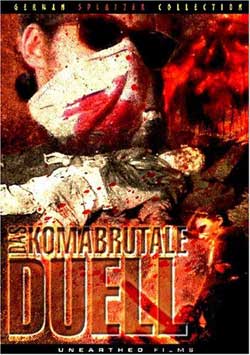 When a man is killed by a drunk driver, his son vows vicious vengeance. He hires the Eightlets Mafia to kill the director and his family. With Heiko beaten to a pulp and his parents brutally murdered, it looks as though our tale will have a quick resolution. Not so: Heiko awakens from his coma and the vendetta continues where it left off.

I’ll be honest: I’ve written that synopsis, but I saw no evidence of such a story at play. This film is merely an excuse to show an hour and twenty five minutes’ worth of ultra violence, without ever having to resort to telling a story in between gore gags. To be fair, there is no ‘inbetween’ gore gags. There’s literally nothing else to it.

Coma – Brutal Duel opens with a man who looks like sweary chef Gordon Ramsay being beaten up in a park. “Do you see that?” Gordon screams, before getting his face repeatedly punched in, “50% of my brain is damaged!” It certainly seems that way, as the pair punch their way across the grass onto the bonnet of a nearby car, where Gordon continues to get punched (and shot) some more. As an opening, it certainly gets your attention – all gloopy spurting blood and ridiculous lines of dialogue. I was hooked, and that was before they even broke out the chainsaw. 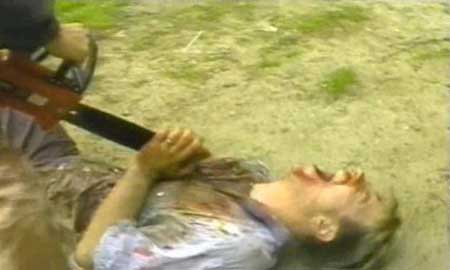 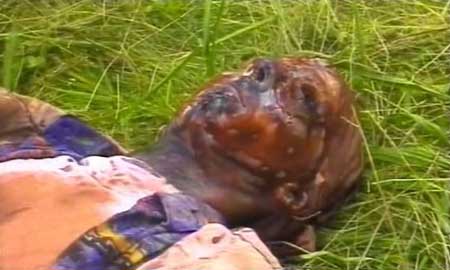 As far as plot goes, there’s not much beyond that in The Coma. If anything, there’s probably less as it goes on. A series of barely connected gore sequences (some better than others) it earns its clam of being one of the goriest movies of all time, but is lacking in almost every other department. Even the much vaunted blood n’ guts comes up lacking, seeming extremely amateurish at times. From what I could gather from the plot, two rival gangs appear to be repeatedly murdering one another, despite the fact that none of them can (apparently) actually die. This results in seriously wounded individuals crawling around in puddles of their own blood, time and time again, making over the top groaning noises and generally killing time until they can get back up again and murder someone else. Never is this more evident than a scene in which a man lies on the floor, blood spurting from the gaping wound where his arm used to be, making horrendous gurgling noises and covering the wall with conspicuously brown looking gore. “Shit man, stop your bleeding!” someone says, “stop that f*cking bleeding!” Indeed. 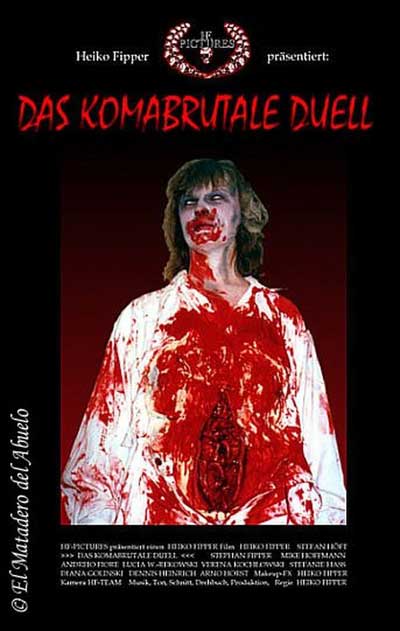 Flimsy, gruesome but oddly fascinating, The Coma resembles a German Guinea Pig movie – although no-one could ever mistake this one for a real snuff film. Assorted splatter includes fetal stomping, limb lopping, cranium crunching and all manner of bodily dismemberment. It’s easily one of the most violent films I’ve ever seen, although the complete lack of finesse makes it feel a lot less so. There are even actual zombies at one point, although their sudden appearance has no real bearing upon the film’s events. It’s just something else to chop up and give cause to bleed. 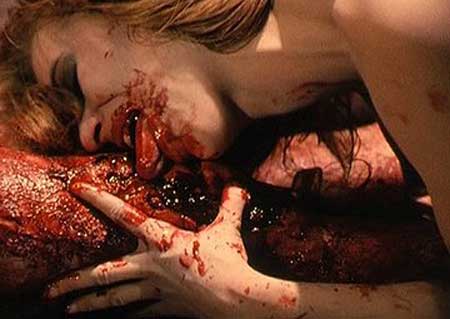 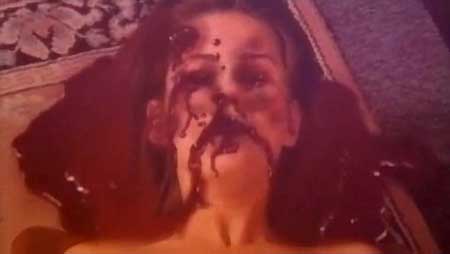 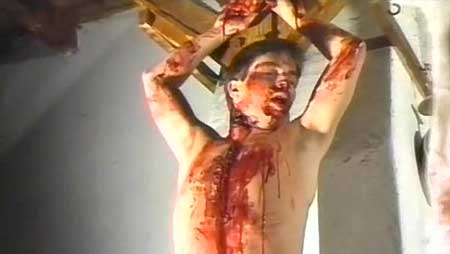 Coma looks as though it was filmed in your local park, on a shoestring budget. While it doesn’t do what it does well, it certainly has a gonzo enthusiasm about it (whatever ‘it’ may be) and enough blood and gore to float whichever boat it is gets you going. It certainly gets the ‘brutal’ part of the title down, anyway. 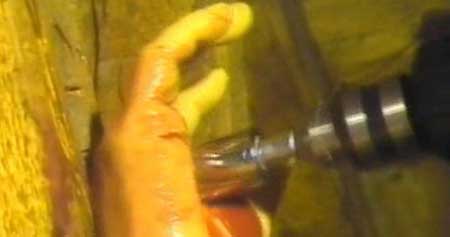 Horror fans and extreme cinema aficionados – especially those searching for the ever elusive ‘goriest movie of all time’ fix – will not have their time completely wasted by Coma. While technically useless, it does have a boundless enthusiasm that’s hard not to warm to, and a few good ideas buried amongst all the chaff. It’s not exactly worth writing home about, but nor will it bore you into a coma either. 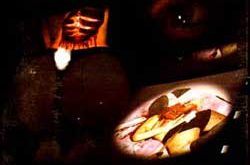