BIO:
Devanny Pinn, who is appropriately nicknamed the “Horror Barbie”, is exploding onto the B-horror scene for 2009. This scream queen and sultry vamp admits that the only thing she loves more then playing with her hair and makeup, is getting drenched in blood!

Recently she is being given plenty of opportunities to express her gory passion- she is sharing the screen with some of the top ladies of horror. Her upcoming film “12-24” co-staring the infamous Tiffany Shepis, is set to debut the trailer next month. She also is wrapping production this week on a new project entitled “The New Face of Fear Vol.1” in which she hosts a dvd of the top upcoming horror trailers. For this she was in the company of horror hotties Victoria Demare and Bianca Barnett.

Next, Devanny is gearing up for what she hopes will be her best performance yet- a lead role in the highly anticipated prequel to the classic Night of the Living Dead. “Night of the Living Dead: Resurrection” is set to start production this spring. With a debut film that broke rental records internationally, the spokes model title for the first international horror and scifi film festival, features on various websites and publications, and several more gruesome projects in the works this year- Devanny Pinn is an upcoming Horror Heat Wave that’s dying to hit you! 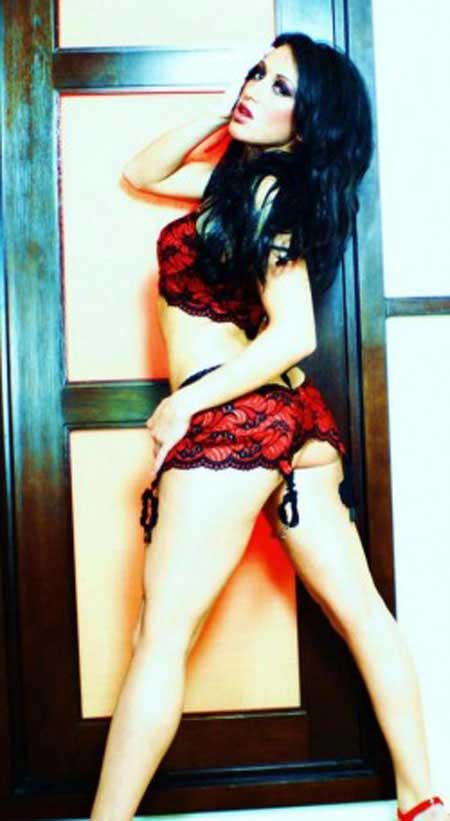 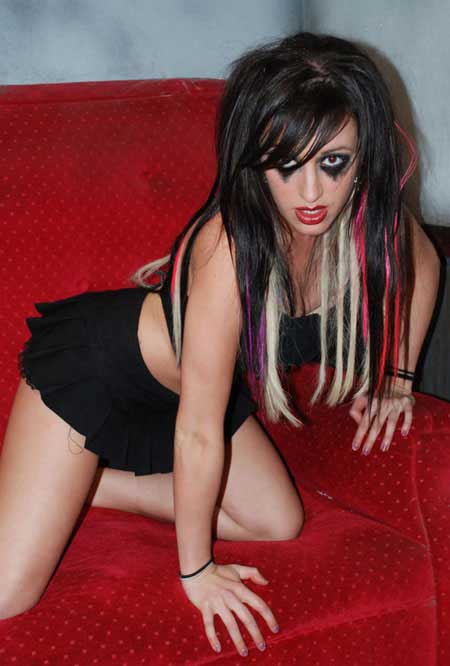 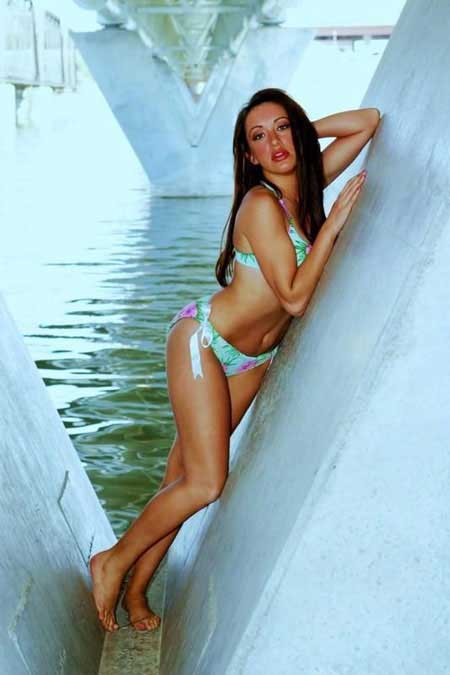 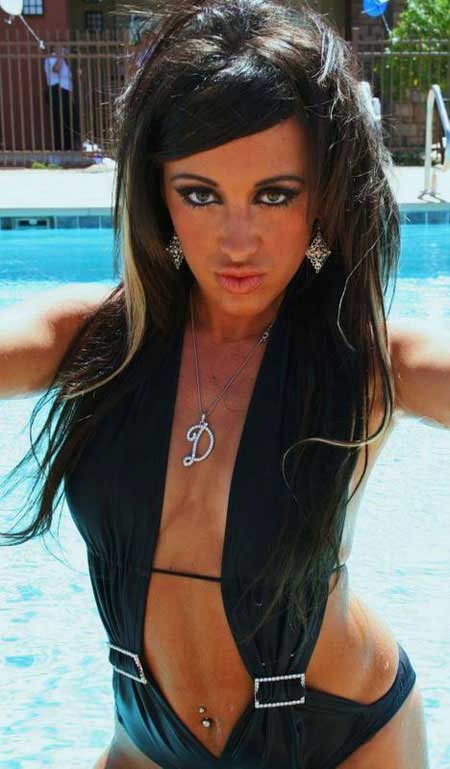 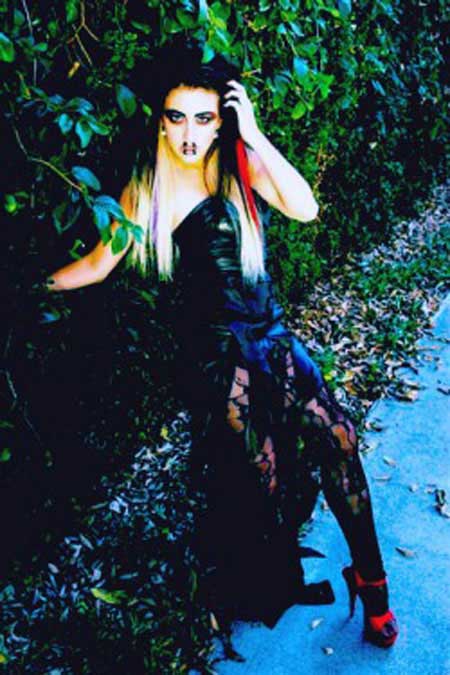 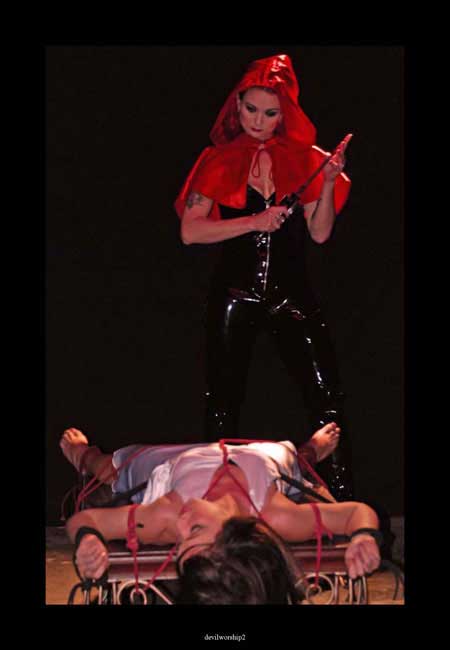