On Friday 3rd and Saturday 4th May, filmmakers descended on the Empire Cinema, Leicester Square to watch and support independent film. It was a fantastic weekend for everyone involved, with screenings and Q&As going on throughout the day, a packed out awards ceremony and an awesome after-party (did anyone see the magician)?! 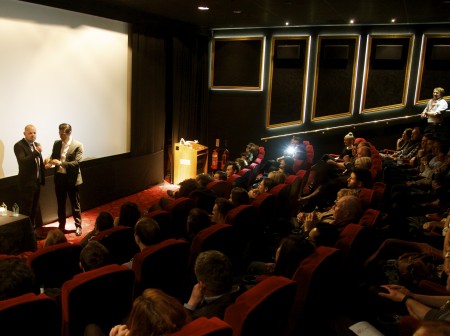 Remember, screenings are still going on across the UK for BIFF 2013, so check out our website at www.thefilmfestivalguild.com to see if there is a screening near you.

With four features and twelve short films screening across the weekend, The Film Festival Guild is now proud to announce the winners of BIFF 2013:

If you missed the screening but want to find out more (trailers, other screenings of the films, tickets etc) visit our website for more information: