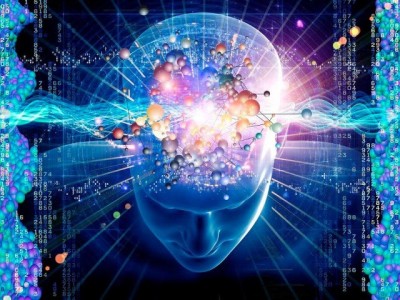 Despite living in a technological age consumed by the information highway one of the greatest mysteries known to mankind is the enigma within each of our minds. While scientific evidence indicates the average person only utilizes as little as nine percent of their brain, researchers have speculated the possibilities that lie within our cognitive matter are endless.

Consider the ability to communicate our thoughts regardless of locale or destination. Perhaps we’re all capable of seeing into the future. Imagine being able to move inanimate objects on sheer will. Is it entirely inconceivable to fully recount a near death experience? Reincarnation may no longer be a passing trend or fab discussed amongst new age fanatics. Even apparitional encounters could be as everyday common place as watching television or working on a computer.

Each of these elements can be best described as the study of Parapsychology Phenomenon. Far from a new study, parapsychology has been explored since 1889. Skeptics state that the experiments conducted within parapsychology are inconclusive and the success can be attributed to unforeseen factors. Almost one hundred twenty five years later the validity of such studies is vigorously disputed. Regardless of the obvious intrigue and fascinating possibilities in such experiments and successful application such as the police department working hand in hand with a psychic medium to track down suspects, why is research so readily dismissed as hokum?

Parapsychology as briefly eluded to earlier is broken down into but not limited to telepathy, precognition, clairvoyance, psychokinesis, near death experiences, reincarnation and apparitional experiences. Contrary to public belief The Parapsychology Association does not investigate reports of UFOs, Bigfoot, The Lochness Monster, Astrology, Vampires, Paganism or Alchemy. It has been well documented countless experiments have staggering results.

A common study utilized to illustrate the validity of telekinesis is called The Ganzield Experiment. Two subjects would be placed approximately twenty to forty kilometres apart. A sender would be asked to watch video footage and continuously repeat the episodes within their mind. A receiver would be delegated into a sensory deprivation chamber. Their sight and sense of hearing is completely compromised. Upon the conclusion of the study a hair raising amount of subjects could relay the information in vivid detail of what had been previously sent to them. Skeptics argue that the experiment is inconclusive and catering to coincidence. 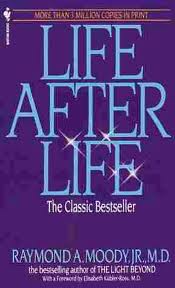 Near death experiences can best be described as an out of body experience or floating above a physical being accompanied by an overwhelming sensation of peace and tranquility. Often there is a predominant white light and the return to the physical body comes with great reluctance and sorrow. In 1975 Raymond Moody wrote a bestselling book titled Life After Life. The reference continues to grow in popularity today. The University of Nevada in Las Vegas now recognizes near death experiences as part of the academic setting in the psychology curriculum.

With over hundreds of films based upon the elements of Parapsychology and thousands of books on each topic skeptics will always remain. Can the unknown within our very minds remain an elusive ability? Is there something mainstream society is not prepared to embrace when addressing parapsychology or will it always remain something Unexplained Confidential? 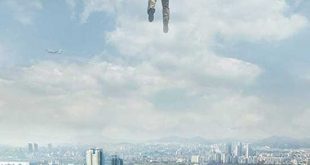