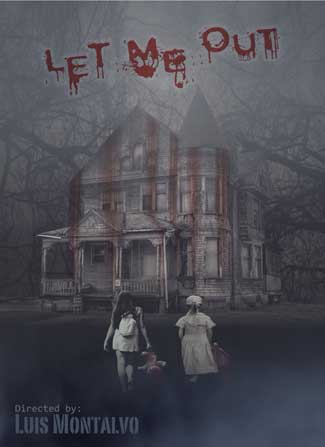 An entire family is murder in a tragic and bizarre way at their home. Two years latter, a newly wed couple moves into this house and start to experiencing some “Paranormal Activities” from the first day they moved in. An alcoholic writer moves into this house to start an investigation about the disappearance of his daughter that happen a few years back. To his own surprise he uncovers a shooking secret about this house and about his daughter that no one will ever believe. 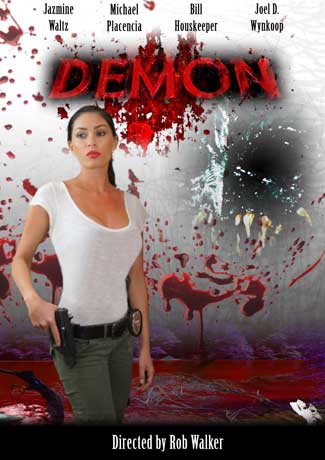 After being cleared in an internal investigation F.B.I. special agent Nicole Diaz is reinstated and sent back home to the town of Oro Negro to help solve several bizarre murders of two agents in Sarasota Fl. She’s met with disdain by the local Sheriff, a good old boy who doesn’t believe they are being taken seriously and is insulted they sent a woman. At first, it’s thought the killings are random acts committed by smugglers or drug dealers that is, until the resident Tribal Ranger realizes the bodies have been drained of blood and suspects it is something more but his beliefs are dismissed. Soon after a mysterious woman and her aide appear during an autopsy and claim responsibility for creating the perfect killing machine. A creature designed specifically for desert warfare to be used by the military. However, it has escaped and they need help reacquiring it. Unsure who to believe or trust, Nicole assembles a team and they set out to capture it but bizarre events makes her second guess who to trust. Nicole must overcome her recurring childhood nightmare of the lost of her brother and the guilt and pain that consumes her every day as she plunges deeper into a government conspiracy in search of a killer.